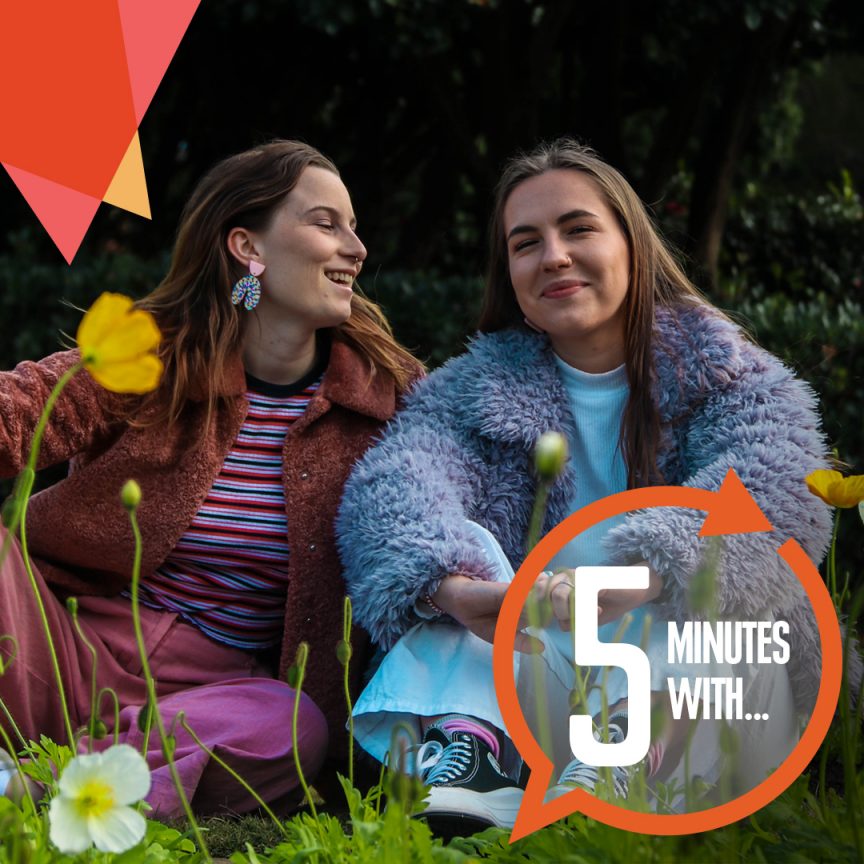 Bree: I have always loved singing and dancing ever since I was 4 years old. I would have to say my singing/dance teachers. But I always loved Missy Higgins!

India: Growing up in a household of musicians opened my eyes to the joy of listening, performing and creating music. My Mum (opera singer) taught me how to sing and my Dad (blues guitarist & singer) inspired me to learn guitar.

Bree: Tori Kelly! Her drive for music is so admirable. Likewise, the way she creates and challenges herself at the same time is so inspiring.

India: This is a hard question! I’d say the people the have inspired me over my life are Eva Cassidy, Glen Hansard, Phoebe Bridgers, Courtney Barnett, Ball Park Music, Ella Fitzgerald and Stevie Wonder. There are soo many more though! It’s very hard to choose.

Bree: I love musical theatre! The best of broadway playlist on spotify is fantastic!

India: At the moment my favourite thing to listen to is a playlist made by my partner who shares my love for funk and soul. It has artists like Earth, Wind and Fire, Chaka Khan and Rufus, Stevie Wonder, The Brecker Brothers and of course Herbie Hancock.

Bree: Lady Gaga! She played piano with her foot

India: Honestly the first concert I went to was The Black Keys. My Dad and brother took me along for my first night out (I was 15). It was so incredible, the energy of their music sent me into a hard rock and punk phase later that year. But if I’m thinking about impressions, Glen Hansard’s performance at the Sydney Opera House literally took me into another realm. I think I just cried the whole time!

Bree: Having a good friend come up and join in for an encore!

India: A few years ago I played The Rhythm Hut in my old band India and The Journey to the East. It was a very special night, some people cried and many people danced to my music. That was so much fun. Another massive highlight was in 2020 when my other band Viragos won the UON band comp. That was a major highlight in my music career.

Bree: Knocking my teeth on the mic super hard!

India: In 2016 when I was playing in a screamo female led punk band called CHIMERA, my grandparents decided to come and watch us play at The Cambridge Hotel. Their faces where priceless! They had never heard anything like it before and we’re literally speechless. I think they felt a mixture of pride but fear from the intensity of the music.

Bree: Theatre! Be More Chill @ The Civic in November! Lot’s of duo practice with India as well, of course!

India: I’m currently finishing my Bachelor of Music at UON. For my final project I’m recording two original songs under the name India Jazz. I’m really excited to release them!

Bree: Being signed with EAO is pretty great :P, About to finish my music degree also! Alongside India.

India: Well I think being very close to finishing my degree in music is a huge accomplishment for me. I also played my first festival last year at Dashville which was something to tick off the bucket list.

India: I really want to travel once we’re allowed to, so I can play music in other countries! But I’m also hoping to record an album by the end of next year with all original music. It’s something I’ve always wanted to do.