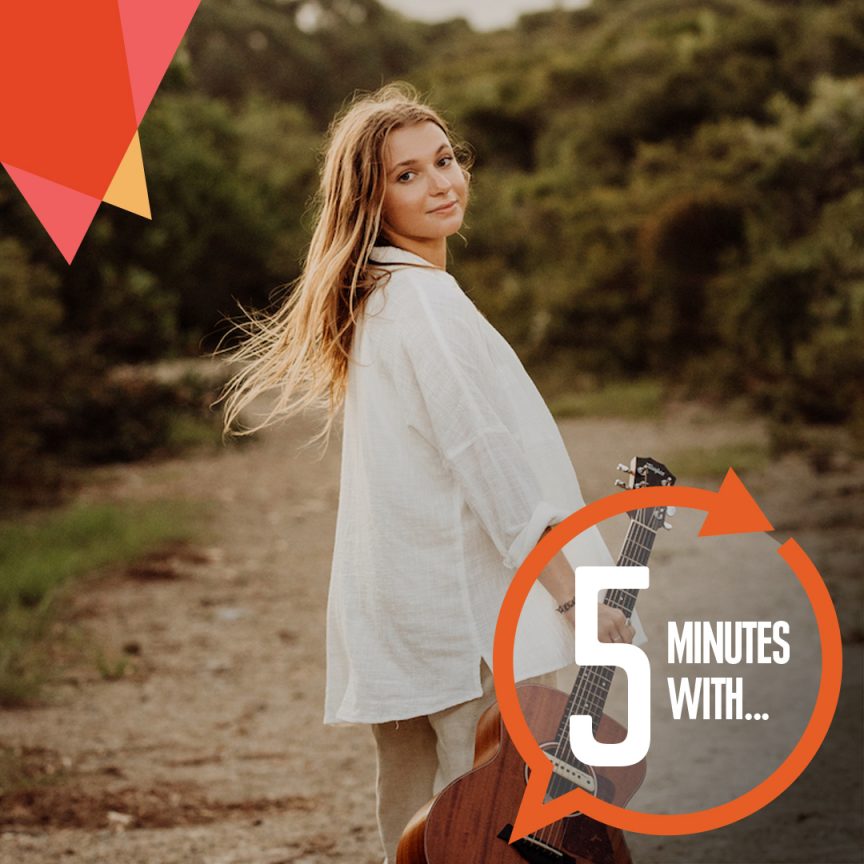 It wasn’t until I was in mid-high school, after hearing a Ben Howard song, that I decided to pick up the guitar for the first time and haven’t put it down since.

It would have to be Ben Howard as he is such an amazingly talented songwriter and musician.

At the moment, Jack Davies and the Bush Chooks.

James Bay at the State Theatre Sydney in 2018 created a pretty big impression on me.

Opening for 19-Twenty, a sold-out show at the Stag and Hunter last year. They are a great band and very entertaining and the Stag is an awesome live music venue.

Forgetting my microphone for a gig so I had to improvise and play only the guitar for the first part of the set.

I was quite stoked that all four of my released songs were played on Triple J. My song ‘Drift’ also received honourable mention in the 2020 International Songwriting competition and my latest release, ‘Goodbye’, was recently announced as a finalist in the 2021 International Songwriting Competition, in company with the likes of Missy Higgins and Eskimo Joe, which is quite exciting. Becoming one of EAO’s artists is another great achievement.

What other milestones are you aiming to reach? Continue writing music and maybe someday tour the east coast.