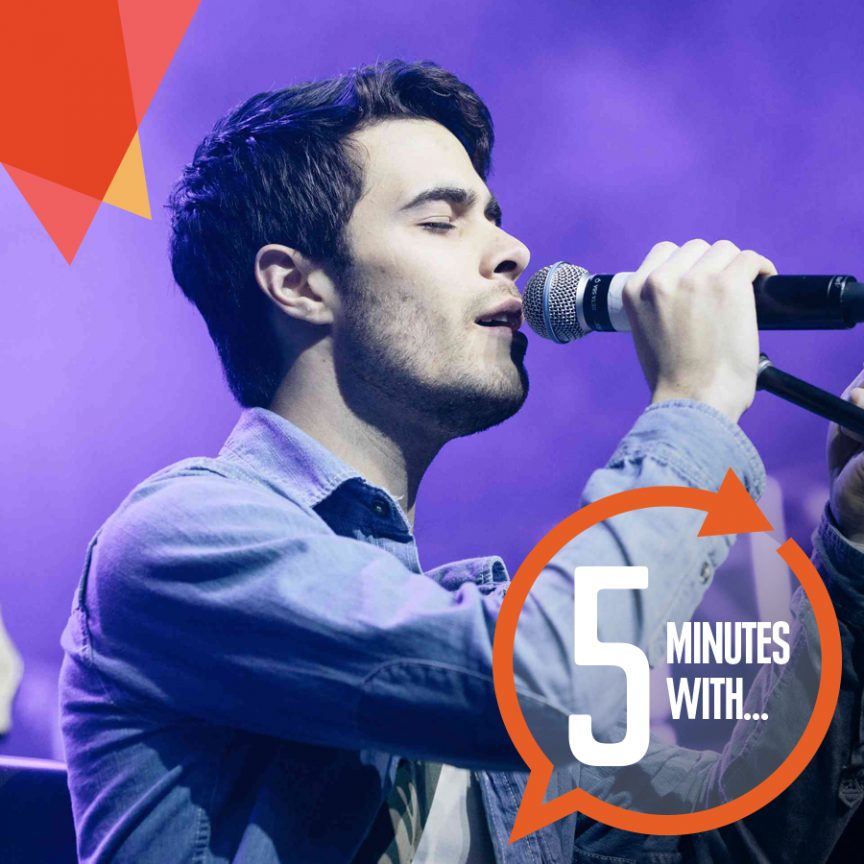 Really tough one; hard to reduce down to one but I’ll go with Jeff Buckley for his brilliant voice merged with a real unique musicality and song writing.

I’m going to say Jesse Madigan because he is young, up and coming and really cool when you see someone young really coming into their own, writing and releasing their own music.

The first big size concert I went to was Big Day Out in 2007; with Muse, Tool, The Killers and much more. It really blew me away completely to say the least and gave me something to aspire to.

Queen’s Greatest Hits as a kid. Still love it to this day.

My first packed out gig for my original music, back when I was about 18 years old at the old Annandale Hotel in Sydney. We nailed the set, big encore. It was one of those moments that really shifts your life; I thought to myself “Wow, I can do this!” So even though I’ve played bigger venues and also performed better since, nothing has topped that moment for me.

At a carols gig, with about 4000 people I attendance, I as performing “O Holy Night” as the final showstopper. I had done it several times before, so I was feeling fairly okay about it although it is always nerve racking doing the “big song” in any performance. The song was going well up until I inexplicably had a huge voice crack on the big high note! What made it worse is the arrangement we did had the whole band stop for that one note which made it sound even worse! No hiding, really obvious and embarrassing!! I have done it since with no problems so I still have no idea what happened that day. That’s live performance for you!

Only thing I can think of right now is live music returning! And some outdoor festivals celebrating the original live music scene in due time would be incredible.