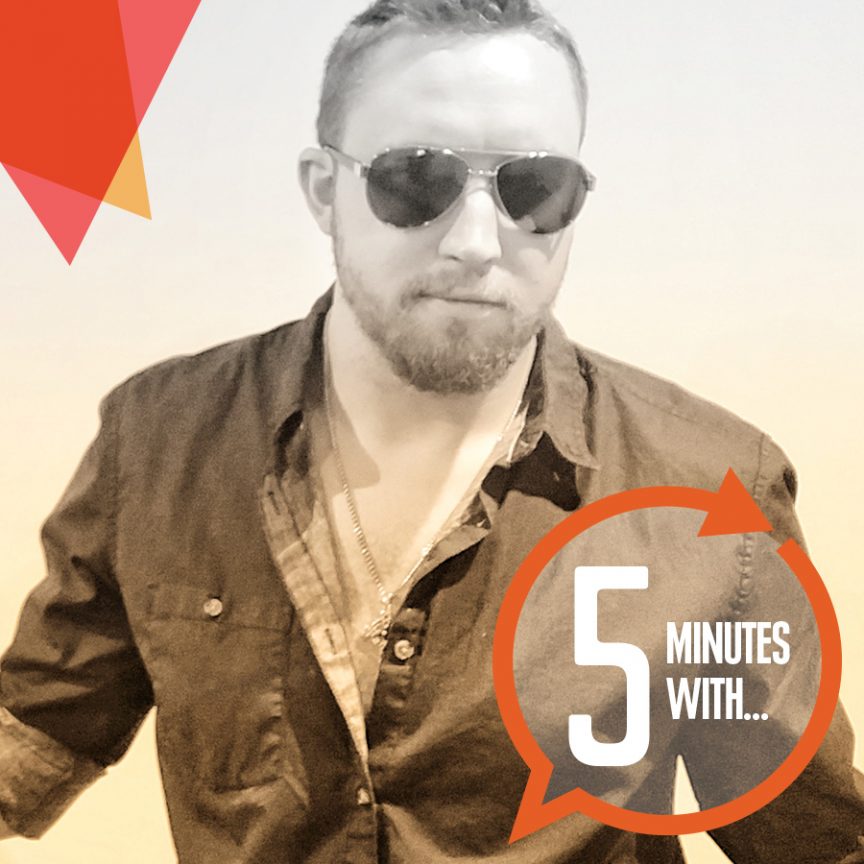 Why not? Haha but seriously, I’ve always been a singer and a songwriter. Mum and Dad always tell the story about how I drove them mad while singing a song I made up during a long, long drive to Lismore when I was just shy of 2 years old. (The song only had one line, and but I sang it on repeat the entire way there).

Led Zeppelin, or Deep Purple – definitely one of those. My Dad is to blame – from about age 4 onwards he’d blast it over the record player and I’ve been hooked ever since. I’m also a huge fan of Kylie Minogue, but that’s another story.

I once had the chance to share the stage with The Screaming Jets, and I wasn’t disappointed! They’re a great band, but they’re also great blokes, which is just as important.

This band called Dragonforce. They’re a high-speed, power-metal band and half the crowd was wearing these dorky plastic helmets and wielding foam swords. It was awesome.

The Alan Parsons Project – Eye In The Sky. It’s what got me into playing my first instrument (which was the trombone, believe it or not).

This was definitely when sharing the stage with Bon Jovi when he came to Sydney many years ago. The way the crowd makes this huge noise that fills a stadium is so much more exciting when they’re all cheering for you.

I fell off the stage once when on tour in the USA. We’d just finished playing, and there I am waving my thank-you to the crowd as I walk off to the side, and suddenly you see me disappear into the nothingness.

David Bowie, for sure. And Robert Plant. And Jimi Hendrix. And John Lennon. And Myles Kennedy. And Ozzy Osborne. Wait, did you say four?

Actually Newy isn’t bad. The only thing I can think of is easier parking around my favourite venues, haha.