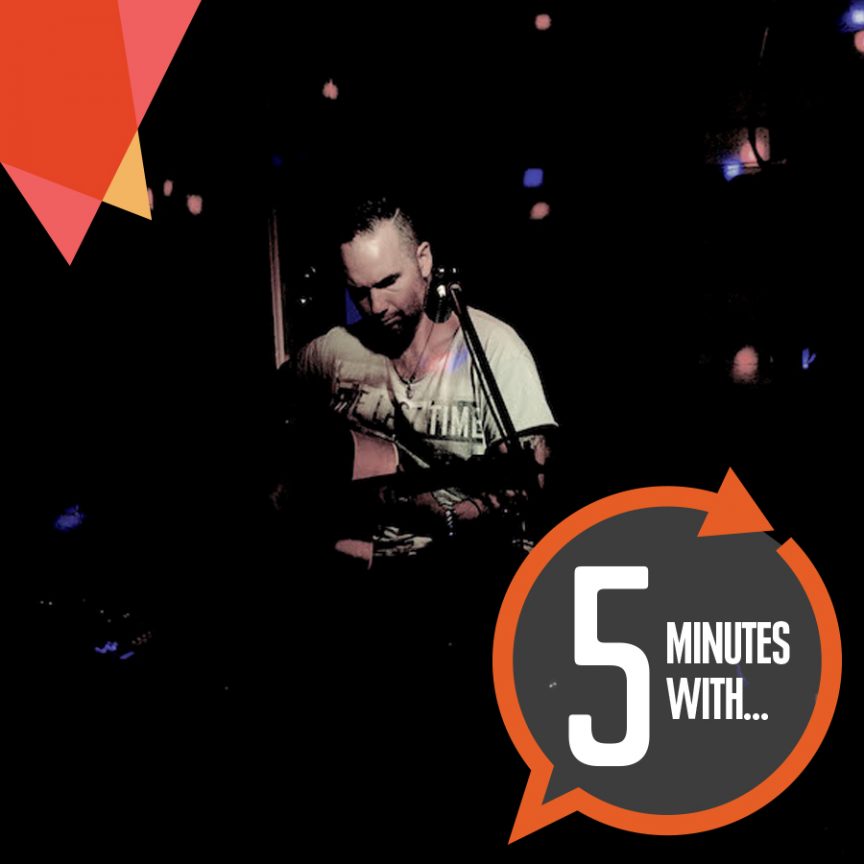 I think, I’d have to say my family. I knew as I grew up that my maternal grandparents were in the music business playing Jazz, and my parents were in bands and sang as a duo singing more folk style stuff, so I was always in and around it.

I think this is a genuinely impossible question to ask… I have so many influences from so many different genres. Additionally, no-one is perfect and so I appreciate different aspects of my favourite artists. I love political music and so that manifests itself in so many ways, from Dylan to U2 and Rage Against the Machine. I love artists who aren’t afraid to push people’s buttons. For the same reasons I also love Lady Gaga, Pink, and Sia, artists with massive voices, not afraid to be different, to do and say things that might be unpopular for the sake of being authentic, and standing up for what they believe.

Definitely Rock most of the time, Rage Against the Machine, Soundgarden, Foo Fighters, anything blues or groove based that is loud and shouty… conversely I also love Chicane when I’m trying to chill or study,  but I can honestly say that Karnivool’s Sound Awake is my favourite album of the last 15 years. Incredible piece of work.

Harry Connick Jnr touring ‘She’ most incredible band of musos I’ve ever seen… it was an intimate concert so limited seating, and the groove was so strong you couldn’t help but move to it.

Being in the mosh pit at Sound Relief in 2009… everyone had been sweltering in the sun all day, and The Presets came on Just as a massive thunderstorm began building right behind the stage… they opened with ‘Talk Like That’ which has this huge pipe organ intro and with all the lighting flashing and thunder it felt so apocalyptic, like nature decided to join in the show… seconds after the beat dropped it started absolutely chucking it down, tropical rain style everyone was getting drenched, absolutely screaming and going off it was incredible.

Looking at doing a live stream of some original rock stuff, should be fun if I can get it together.

Honestly… I’ve been lucky enough to have accepted ARIA awards and performed on stage in front of tens of thousands of people. Those are definitely highlights, but after the last couple of years I’ve been reminded that the biggest milestone is just surviving this long, to still doing it after 25 years. I’m excited about that, and I look forward to performing again.