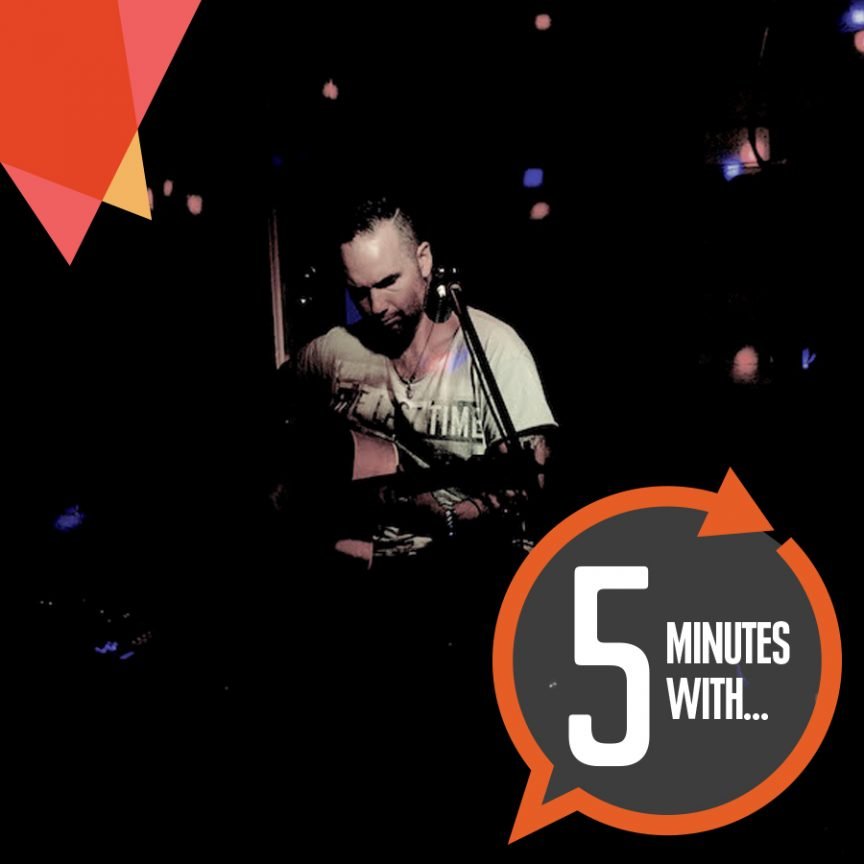 Music was always in my family, my grandparents on my mother’s side were both professionals musos and I grew up with my parents playing and singing folk music together and in a band, so I guess in a lot of ways the idea of being a musician and singer was pretty normalised for me from a young age.

I’m sure everyone says this, but this is such a difficult question to answer. It depends on how I’m feeling at any given time! I just love good music regardless of the genre. But if I had to just pic one, I think Rage Against the Machine will always be my favourite band for a number of reasons, a) political music is something of a hobby of mine, b) I like heavy groves and dirty tones, c) Angry, loud shouty Hip hop will always be so cool,  and d) I would have suffered so much more through my teens without absorbing the mantra “f**k you I won’t do what you tell me!”

I’m a shout out to my man Komiti Levi. He and Dave Javier were the first musos I met when I first moved to Newy and I was so impressed with Komit’s vocals from the off. He’s got a monster tone and I love his takes on some of those classic 90’s/2000’s R’n’B and pop tunes. Now he’s got some originals in the pipe too and I know it won’t be long before he has something go massive.

I got dragged to a lot of live music as a kid, so I don’t really remember the ‘first’ first, but the first one that I remember paying for with my own money was to see Harry Connick Jr when he was doing the ‘She’ tour. It was a smaller and intimate show running the Sydney Ent Cent at about 60% capacity. His band was about the most epic bunch of musos I’ve ever seen. Soooo locked in, the groves could have seriously knocked the walls down, and the improvising was like poetry, so so so good.

Again, I can’t really remember. I do remember being hooked on some Billy Joel and Cliff Richard albums that my parents used to listen to as a kid, but the first album I ever bought, was Bon Jovi’s “Slippery when Wet”

Running out on stage, at the Sidney Myer Music Bowl on Christmas Eve 1999 to the rapturous wave of applause of 40,000 people… I think it was one of those things that I had always imagined but, the reality of the experience far exceeded the expectation. The rush was just awesome, and a feeling I will never forget.

At a Hi-5 theatre gig in QLD, with an audience of about 2000 people, I’d just finished a dance demo as was the usual routine and I cued the music to start, and it did.. at least I thought it did. I was the only one out of the group to wear both ears of the in-ear monitors, and whilst the music had started in my ears, it wasn’t coming out front of house… so I just start jumping and clapping and dancing to the music blaring in my ears, but the audience was hearing crickets… the other guys were supposed to come on and start dancing with me, but they didn’t… so I look over into the wings and all four of them are just in fits of laughter, and I still don’t know why… eventually FOH kicks in and they all run out and dance with me but I had no idea till later in the show when someone had told me what happened.

A wave pool, for when the surf goes flat, and a proper British chippy like they used to have at Warners Bay.