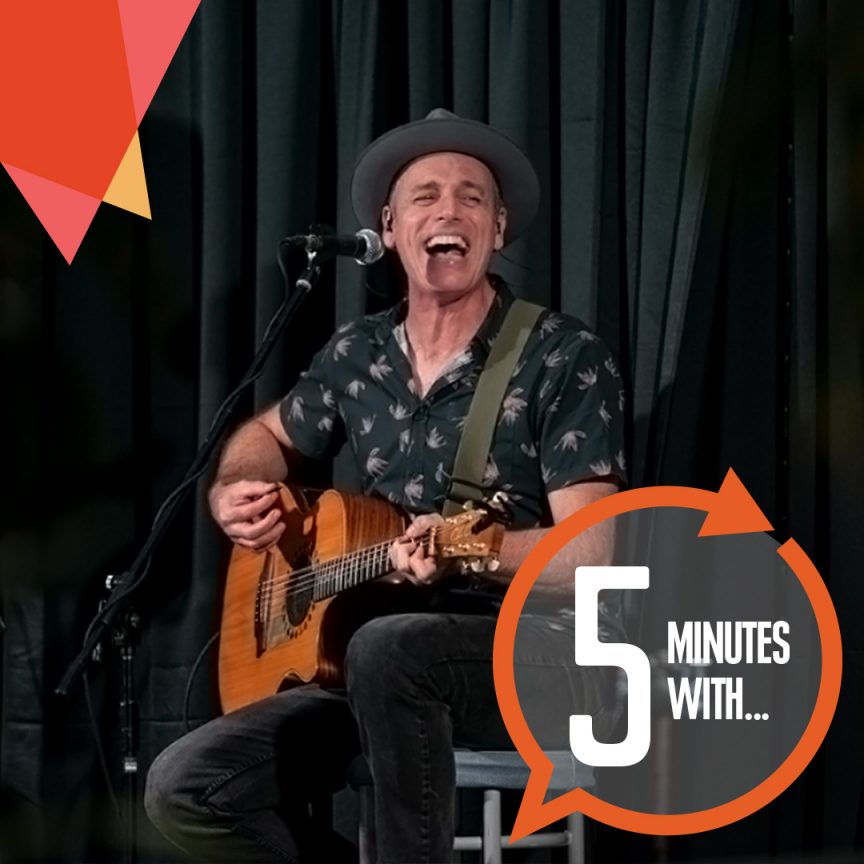 What inspired you to become a musician?My family, my Grandfather and my uncle. The Beatles were a big musical inspiration. Kiss drew me toward performance and Eddie Van Halen sealed the deal.

Who is your favourite/inspiring artist and why?Paul McCartney. As far as I’m concerned he and John Lennon wrote the book.

Who is your go-to artist or what is your go-to playlist on spotify?Talking Heads “Stop Making Sense” is back on high rotation at the moment – it’s so “up”. But my go-to playlist is full of all classic New Orleans funk from The Meters, Dr. John, Allen Toussaint, James Brown, Trombone Shorty etc. It’s got deep, dirty, bassy grooves for days.

First concert that made the biggest impression?Johnny Diesel and the Injectors at the Newcastle Workers Club. I was under-age with my sister’s boyfriend’s I.D. (and a can of KB).

Most amazing gig moment you’ve had?Many. But the gig that came the closest to my dream was a Bob Corbett Band gig at Lizotte’s 2016. I had my core band: Dave Carter, Sue Carson and Robbie Long – and added Gleny Rae (on all things great) and Ben Elliott (drums). I’ve played thousands of shows but this line up, on that night, just blew my mind.

Most embarrassing gig moment you’ve had?Early years. I was riding a skateboard on stage at The Castle – and proceeded to accidentally ride it off the stage. The Castle stage was high and my fall from grace was ugly embarrassing.

What are you working on at the moment?My house. No personal music projects at present – they’re still bubbling away in my head. I’m preparing to edit a musical collaboration video for a friend that I’m really excited about. That should start in the next week or so.

What is the career milestone you have reached so far that got you really excited?It probably doesn’t sound very exciting but my biggest milestone would have to be remaining a self-sufficient, self-employed musician for three decades. In that time I’ve had a lot of wins, taken many hits and standing counts, but I’ve never been K.O’d.

What other milestones are you aiming to reach?It’s one step at a time for me at the moment. I just simply want to get back to playing gigs. That’s enough of a milestone for me at present.