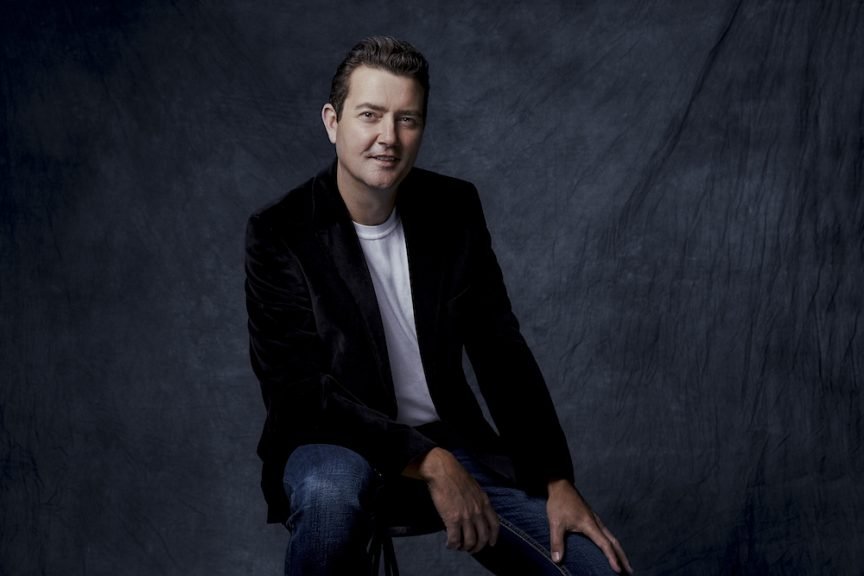 Adam Harvey has long been one of Australia’s premier most decorated country artists. With more than half a million album sales, back-to-back No.1 albums, multiple ARIA nominations, and a succession of Gold- and- Platinum-certified albums, and it’s easy to see why Adam’s trophy room sparkles from every angle.

For the celebrated entertainer and country music purist, one musical era stands out head, hat and shoulders above all the rest: Nashville’s seminal 1970s Golden Age. Fulfilling a lifelong dream, Adam jetted off to the bright lights of the immortal Music City to record a 10th studio album – The Nashville Tapes. In making The Nashville Tapes, Adam decamped to Nashville Tennessee, where he and another long-time mate, producer Nash Chambers, assembled a crack team of Music City’s finest and most sought-after session players to assist in realising the album.

Adam and band are poised to take The Nashville Tapes on the road in the coming months, with support from The Voice Australia 2017 winner – and Adam’s own newly minted lead guitarist – Judah Kelly.

Concert goers can expect everything Australia has come to love about Adam Harvey’s incomparable live show: a rousing mix of new songs, established hits and live favourites, and a smattering of evergreen country classics – along with liberal doses of Adam’s trademark yarns, droll one-liners, and generous good humour. As Adam puts it, simply, the tour is set to showcase:

“The new band, the usual funny stories making people laugh, and a celebration of country music.”

Performing as part of the Blue Water Country Music Festival