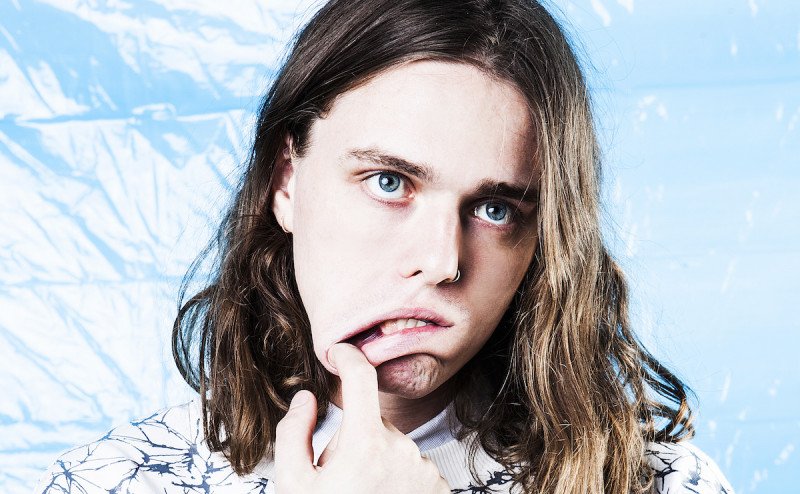 There’s no question Allday is leading a new era in Hip Hop for Australia. We are proud to present this amazing artist at The Bar On The hill on Thursday the 3rd March.

Having dropped out of art school to focus full time on music, he successfully lived off stolen sachets of microwave rice for months on end. Oh, and managed to drop multiple mixtapes, slide into triple j’s world famous Hottest 100 Poll with ‘So Good’, debut an EP at #1 on the AIR chart (and #18 in the ARIA Charts), and play a whole bunch of sold out shows and festivals around Australia.

After the release of his debut album Startup Cult in 2014, Allday skyrocketed into Australia’s music psyche and onto our airwaves with the singles, ‘Right Now’ and ‘You Always Know the DJ’. A run of sold out national tours, supports for Lily Allen, and huge festival spots inevitably ensued.

Startup Cult was nominated at the AIR Awards as one of the best hip hop releases of the year, two tracks made the 2014 triple j Hottest 100 poll, and Allday won the hip hop category at the Fowler’s Live Awards. Having just played to huge crowds across the festival season, signed an Australian-first record deal with US label Windup, lit up international blogs with incredible July 2015 mixtape “Soft Grunge Love Rap”, hit the Top 25 in the CMJ Hip Hop charts, and album number two on its way, it’s clear that Allday’s cult is spreading far…

Get your tickets now!

Allday live The Bar On The hill on Thursday the 3rd March.