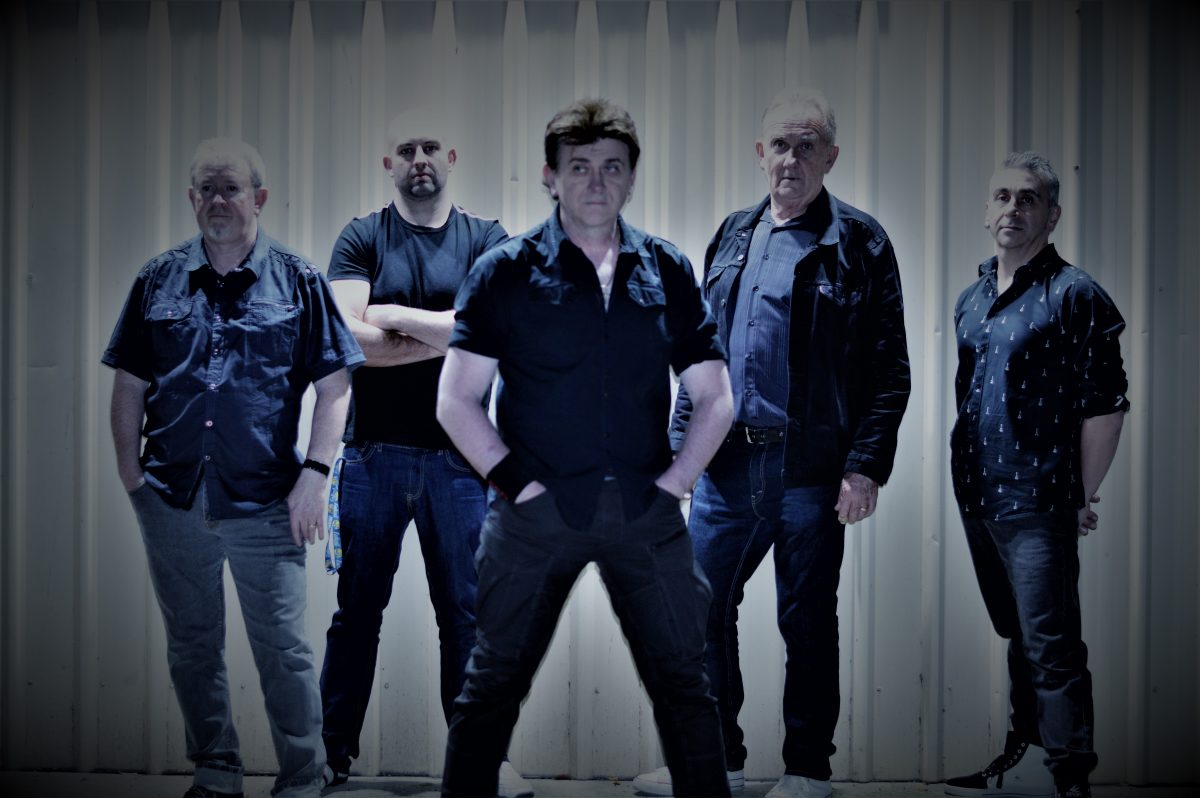 CRUZERS…..deliver musical diversity like few others. Dedication to providing a consistent performance visually and aurally is the reason the cruzers are continually requested by venues and have built up a solid fan base that follow them wherever they go. Their repertoire encompasses songs from past & present and their passion for learning new material allows the band to constantly turn over songs from all eras.

Lead Vocalist, Dario Rossi is extremely well known and respected. He fronted one of the most popular groups ever to emerge from this city, BARON. Dario brings a tremendous singing voice, an infectious personality and a great perceptiveness to the band. He is energetic on stage and easily relates to the audience. Dario’s sense of what is right for the occasion contributes greatly to the band’s reputation of giving the people what they want, when they want it.

Drummer, Chris Mudge keeps them all together. Chris has a well deserved reputation for being a solid dynamic drummer you can’t take your eyes off…for one reason or another! Chris is always ready to do a gig and make it his best one yet.

Bass Player, Heath Sketchley once described as more thumb than man, has proven himself to know his way around those 5 strings, with a wealth of experience playing around the state with Studio 4, The Dan Granero Trio, Rob Cass and The Cosmic Cowboys, Juicy Fruit, Shivoo and Cruzers. You can be sure the bass man knows how to get the room grooving.

Lead Guitarist, Mark Pascoe recently joined the Cruzers after being a long-time fan and having been part of the audience at many gigs around Newcastle. He has enjoyed getting up to speed and blending in with the Cruzers long and varied song repertoire list. Mark also respects and feels right at home with the Cruzers work ethic of continually developing new music to the highest standard and surprising their audiences with fresh sounds.

Keyboardist, Sergio Rossi played along side his brother Dario in Baron and brings to the stage an energy and outstanding musical ability that includes sound effects that enhance every performance. His keyboard skills are well respected by other musicians and his extensive keyboard collection including a keytar in every colour imaginable brings a flair to the group.

CRUZERS give people what they want to hear…great songs from the past to present years from different genres that you can sit back and just enjoy listening to or jump on the dance floor and dance the night away. They have a very extensive repertoire that can be played at a moment’s notice, which is impressive. So, come along and see what all the fuss is about and enjoy all timeless hits as well as current material all this and more. 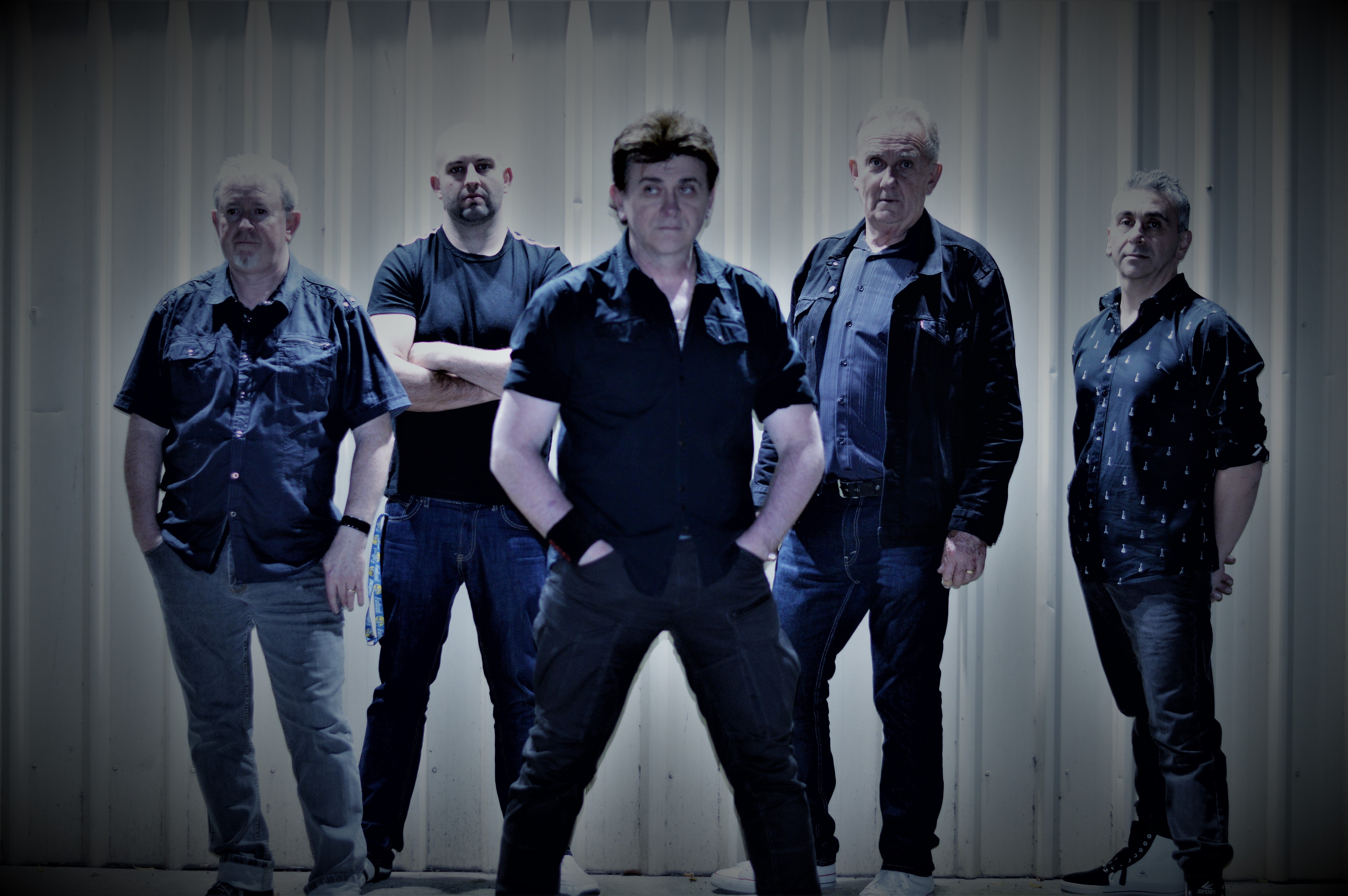 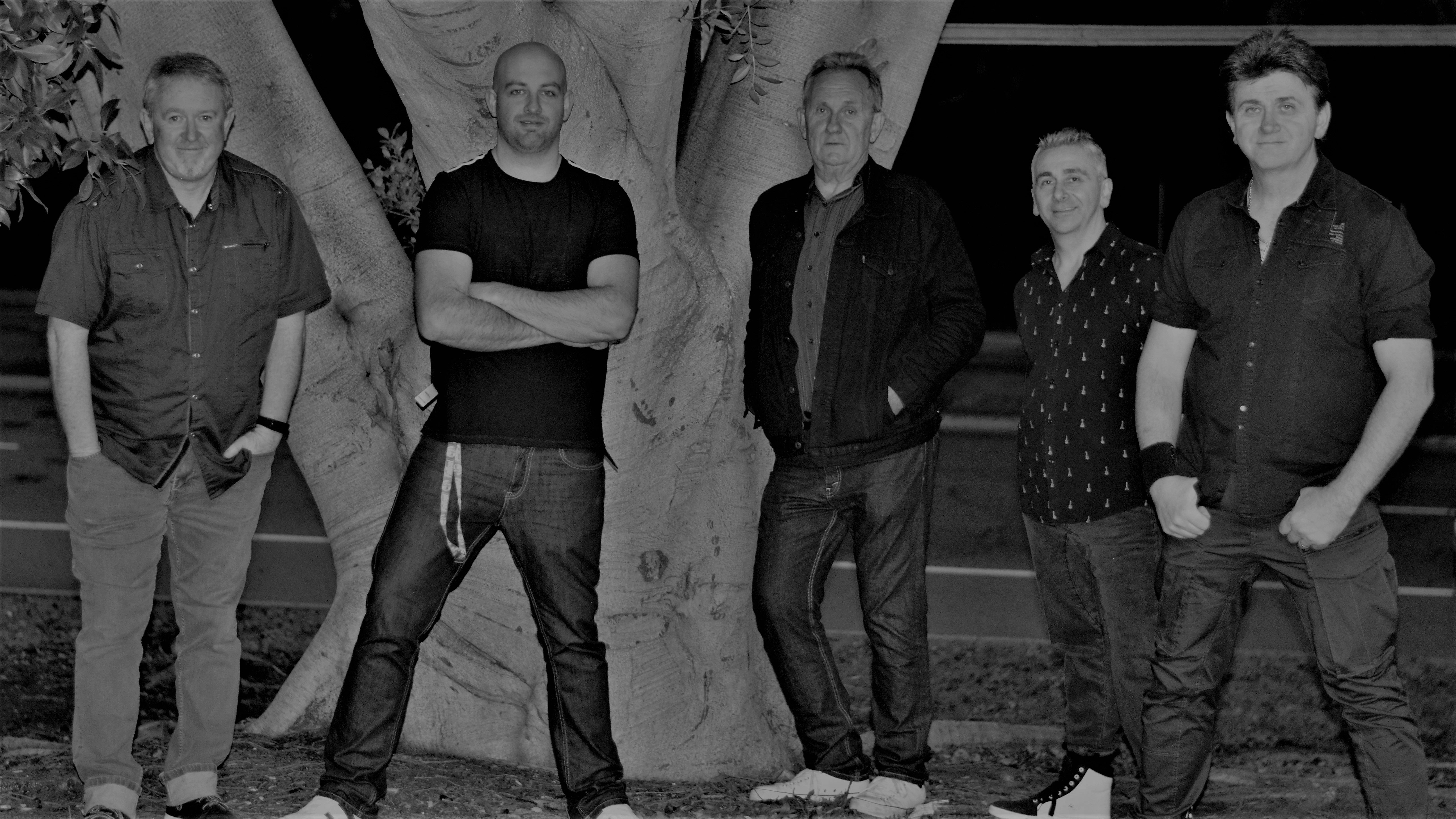 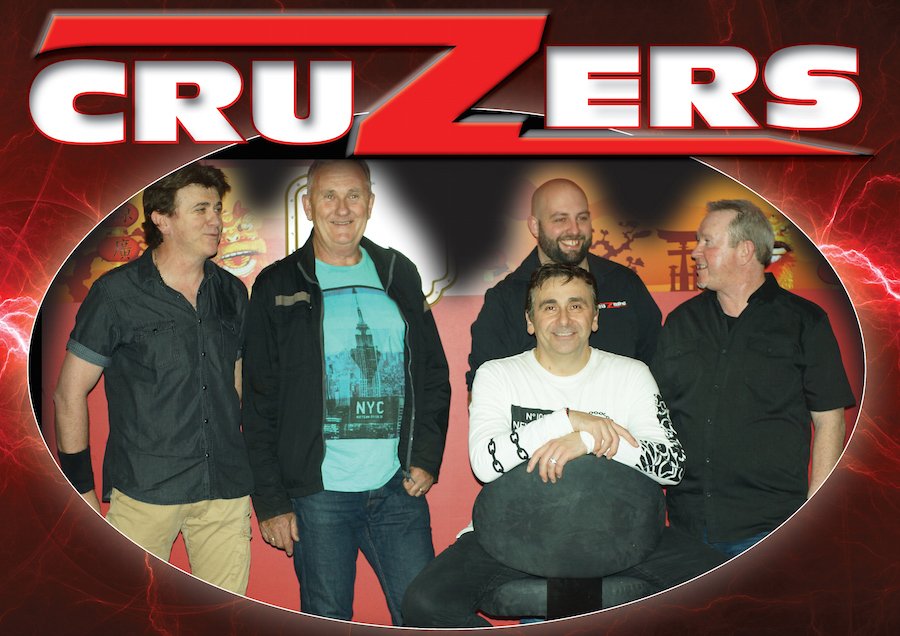 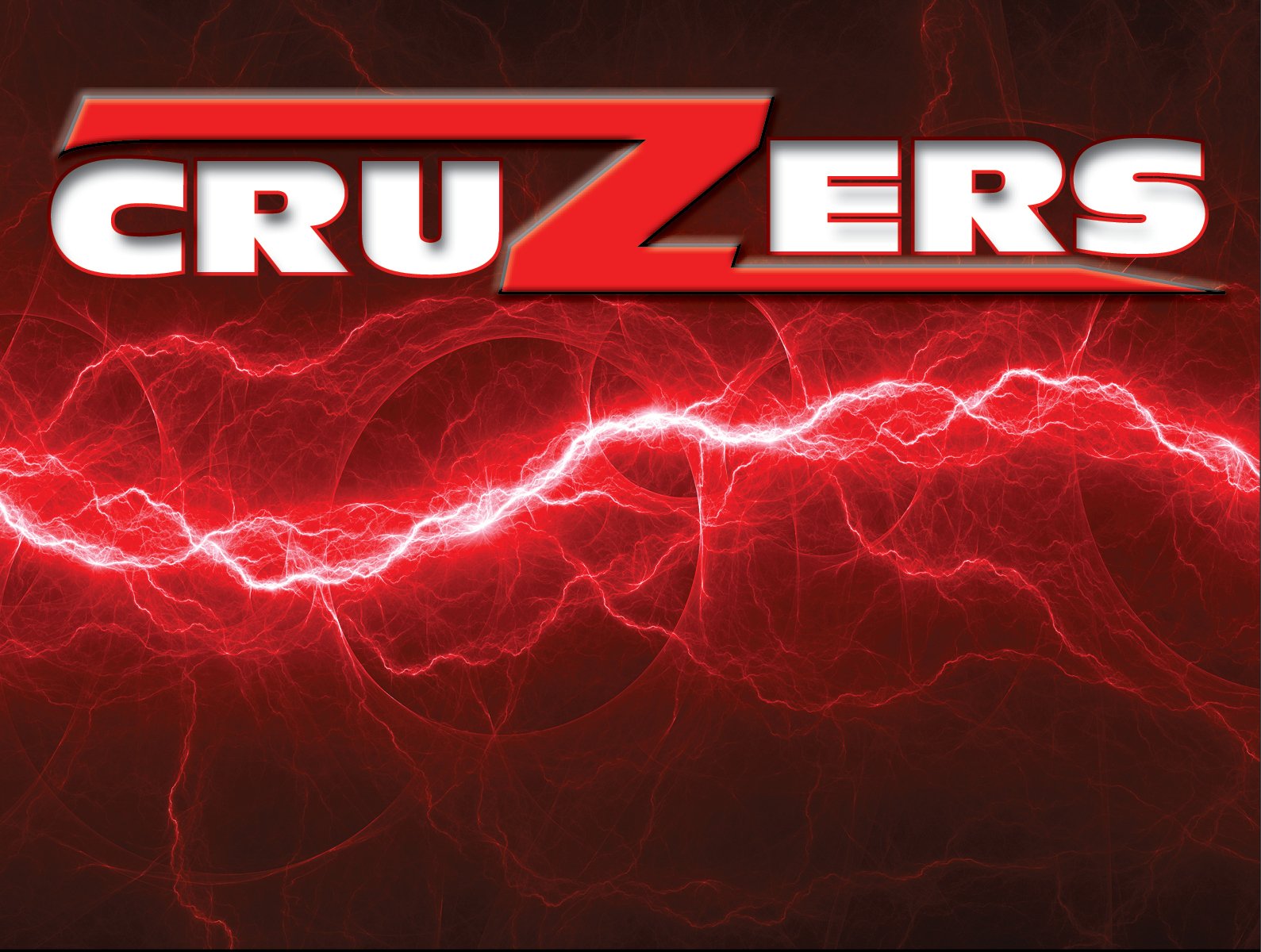