Dave has been performing and entertaining professionally in Australia for a little over three decades. He has played or sung on countless albums, singles, soundtracks, TV and radio beds.He has been a member of many bands over the years, including, Alex Smith, Ian Moss, Moving Pictures, 24 Strings, Bob Corbett & the Roo Grass Band, Mark Wells, Bliss, Special Branch, Loonatic Fringe, Love That Hat, The Funbusters, and more…Through music, Dave has travelled Australia and the world, performing at venues and festivals, in front of intimate and enormous audiences. Dave believes that after a career spanning more than thirty years… he is just warming up! 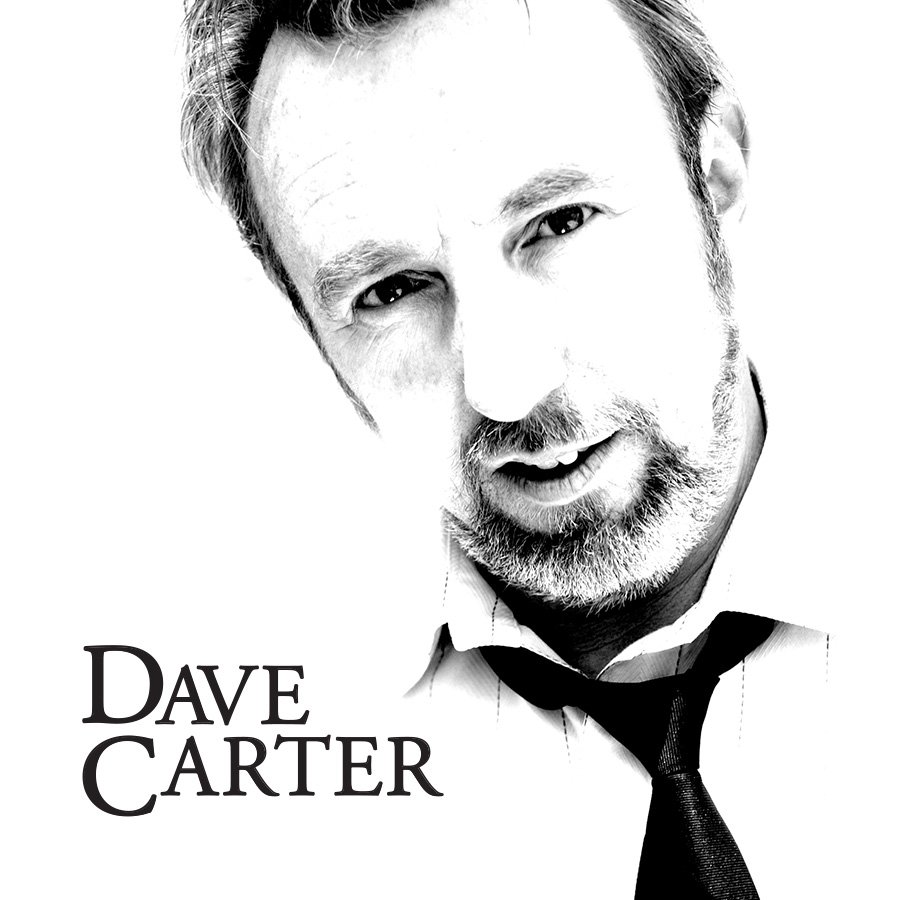