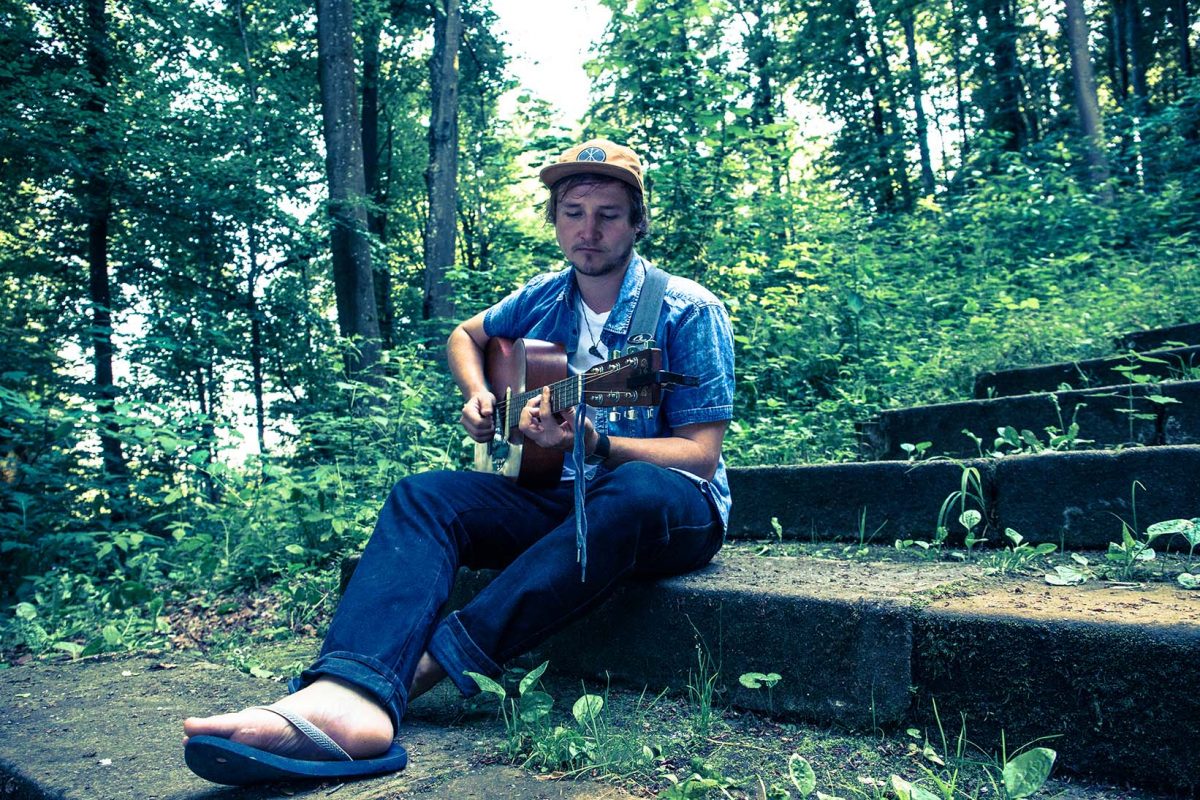 Rhythmic guitar work under quick sharp lyrics are Duncanʼs bread and butter play. His acoustic-driven folk/reggae/rap vocals weaving between the groove with ease will have you nodding your head in the back row or bouncing at the front without much need for encouragement.

Over the past few years Duncanʼs interest in the big wide world around him and especially the people in it have allowed him to soak in many sights, sounds, smells, perspectives and beliefs. Throwing this all into the mix gets you hearing feel-good vibes and lyrics that touch on the philosophy of “being”.

He spends his time chasing the sun from year to year, performing during the European and Aussie summers, with a few extra trips off the migration path planned in each year.

For Duncan, variety is the spice of life. He calls on his eclectic team of musicians in duo, trio and band format spanning both hemispheres, creating exciting touring groups with the people he has connected with on his travels. 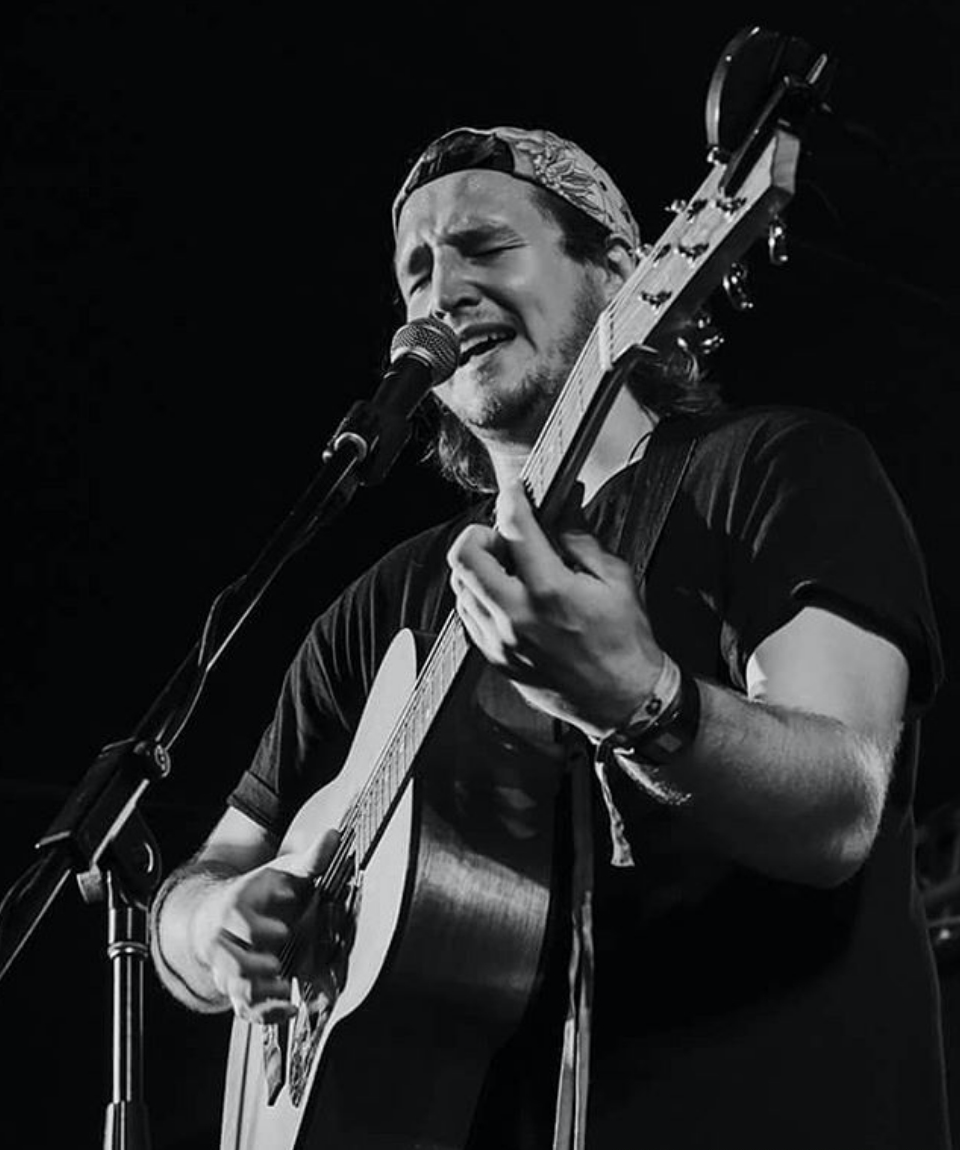 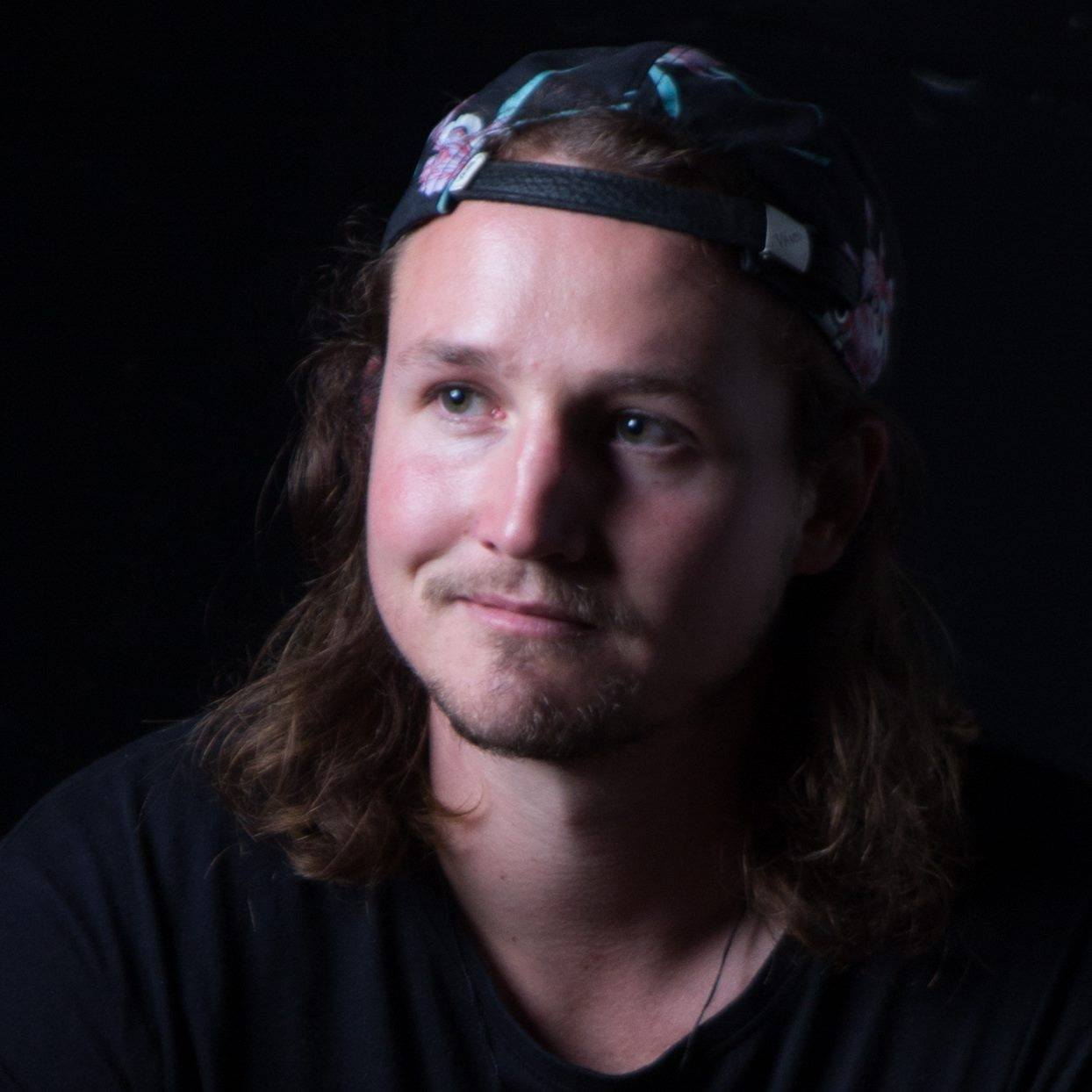 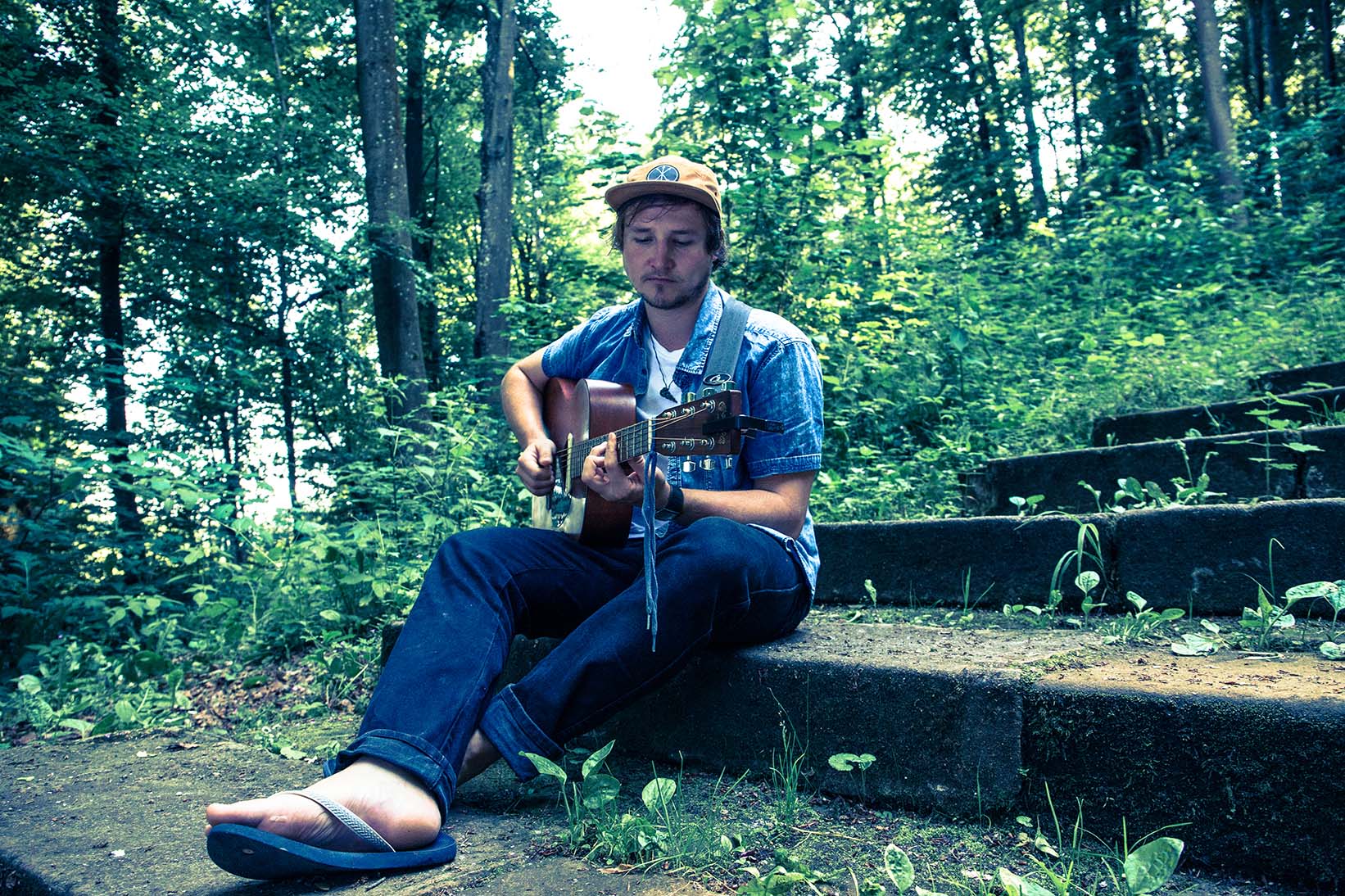 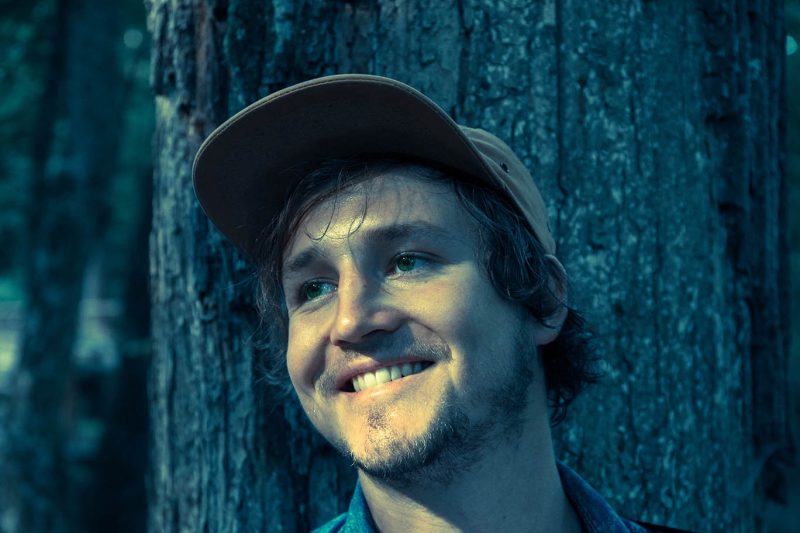 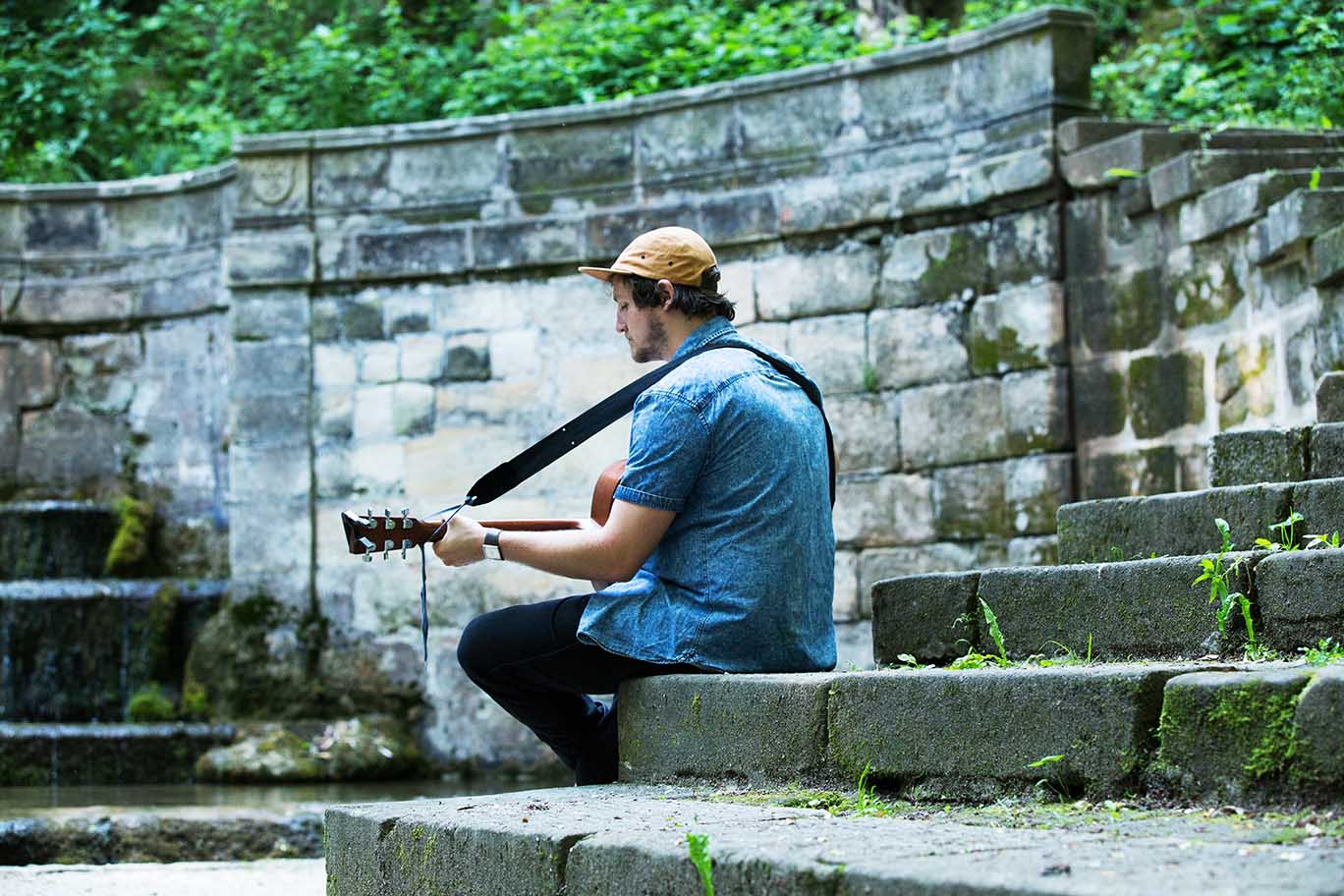