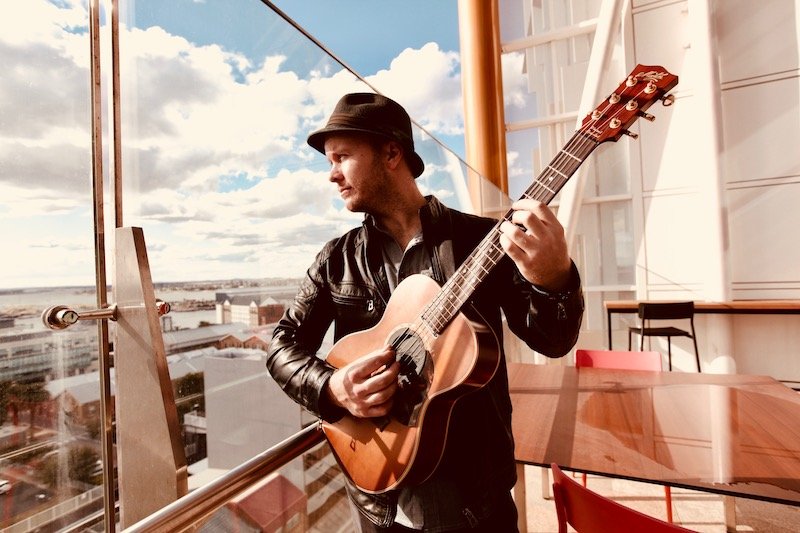 Hayden has been playing in the music industry for the last 20 years. With experience playing multiple instruments, including guitar and drums, Hayden has gained a solid reputation amongst his peers as a professional musician. He began to move into the Novocastrian music scene 13 years ago, playing with local original bands such as Polymorphia – who supported Australian band Little Birdy on their national tour and received radio air play – and Mornings Eleven

This experience honed Hayden′s song-writing talents, and soon after he began to explore the covers scene, playing local gigs with other solo musicians and making his way around Australia gigging. Hayden has featured in Newcastle-based covers acts Granite Revolution and Ninemile / Ninemile Duo, which developed strong fanbases over the years. Now Hayden is performing in solo format, incorporating his talents on guitar, vocals, stomp box and harmonies – as a solo player he delivers a large, layered sound that is more like a full band than a soloist! 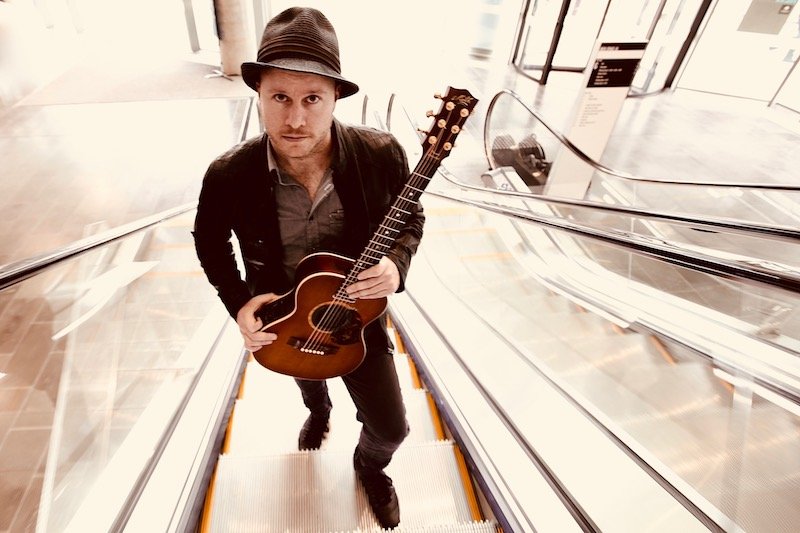 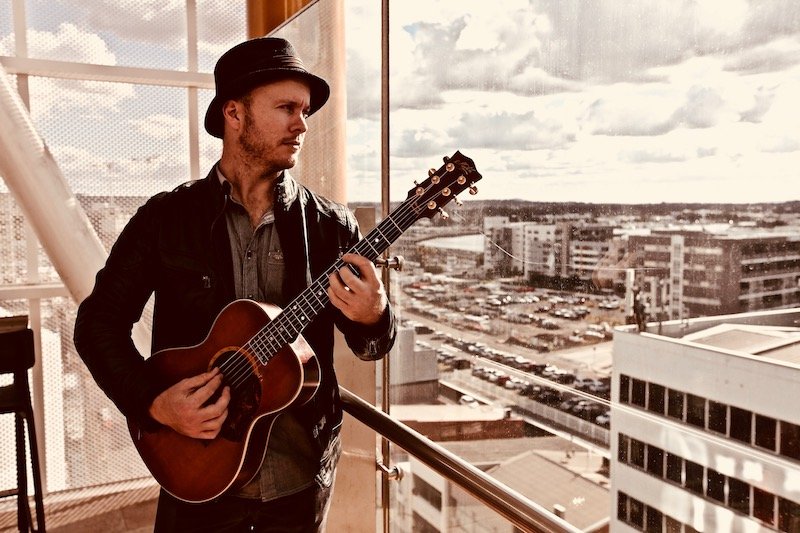 I just wanted to give you some feedback. We absolutely loved Hayden- he was perfect for the night, and such a lovely guy as well. So professional and such a great performer.
Thanks again for recommending him.
Sarah | 50th Birthday Party | June 2021

Just wanted to say a massive thank you for organising Hayden to play at our engagement party. He was fantastic! Arrived early, was really lovely chatting to guests and had everyone up dancing by 7pm! Appreciate all your help.
Renea | Engagement Party | May 2021

Everything was wonderful we had a great night! This was the second time we have used Hayden and as usual he was amazing! He was friendly, professional and so accommodating to ourselves and our guests. He played a great mix of music and listened to all requests even playing certain requested songs in his breaks if he did not know them. I would highly recommend him and definitely book him again!
Stacey | Wedding | Private Property | Oct 2019

Just wanted to let you know how happy we were with Hayden Johns on Saturday night at my party. Very professional and perfect for the night! I would definitely recommend him to anyone for any occasion. All our guest also commented on how good he was as well.
Marilyn Fleming | 70th Birthday Party