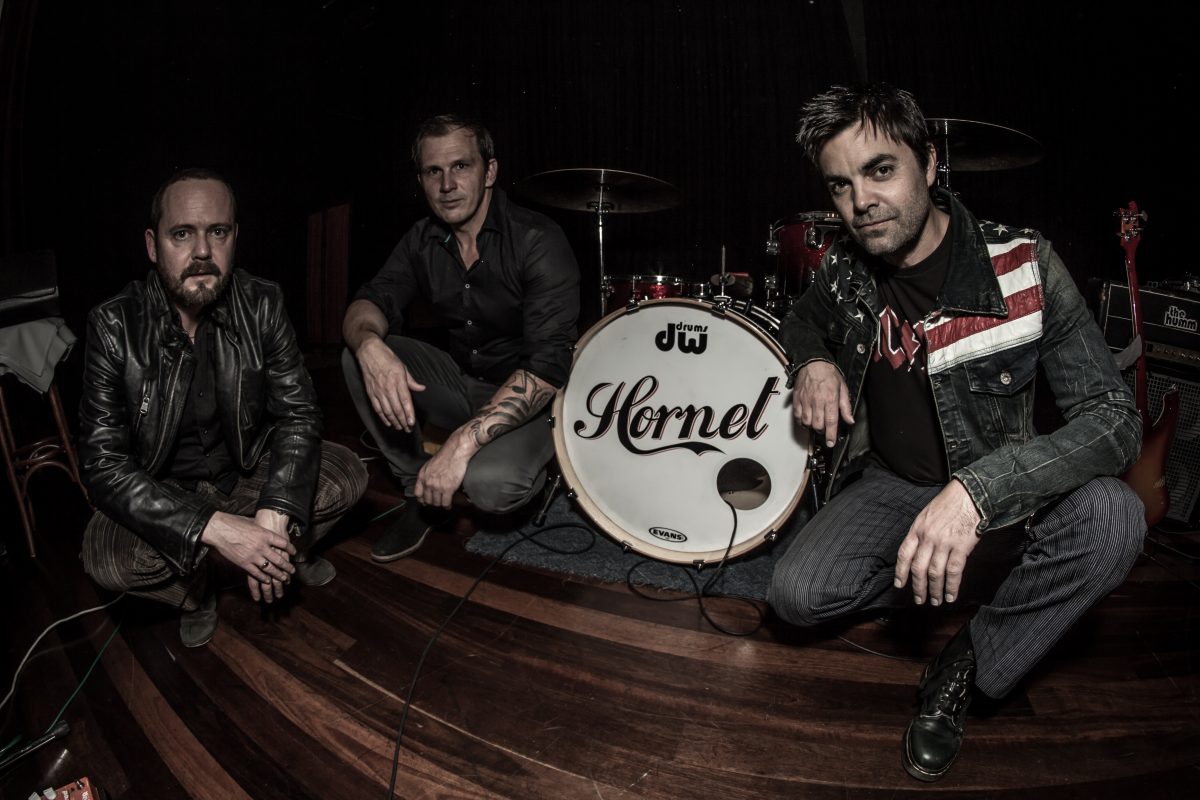 Hornet are a high energy, guitar-driven rock group, laying down a retro rock-influenced sound with a modern twist. Hornet′s successful style is simple – combining infectious tunes that girls love to dance to, with in-your-face rock. Blowing the roof off every room east-coast Australia has to offer for the best part of a decade, Hornet have released 5 albums under their original music moniker The Humm, experienced 3 top 10 singles in the Australian charts, and sold in excess of 10,000 units nationally.

They′ve headlined the Establishment in Sydney, sold out 8 consecutive nights during the Sydney 2000 Olympics, and toured with Midnight Oil, Divinyls, Hoodoo Gurus and Baby Animals, and in April 2008 Rod Stewart. The band gained exposure on numerous television programs in Australia including Rage, Video Hits, MTV, Channel V and Good Morning Australia. The band also came to party when the Newcastle Knights required a band to deliver their theme song It′s More Than A Game.

An impressive list of achievements for an independent band!On the covers scene, Hornet repeatedly wows audiences with their on-stage energy and great mix of tunes, covering AC/DC, The Beatles, The Doors, The Easy Beats, Greenday, Jet, Powderfinger, The Rolling Stones, The Kinks, Oasis, The Living End, The Strokes and many more…be sure to check out the band′s massive song list! 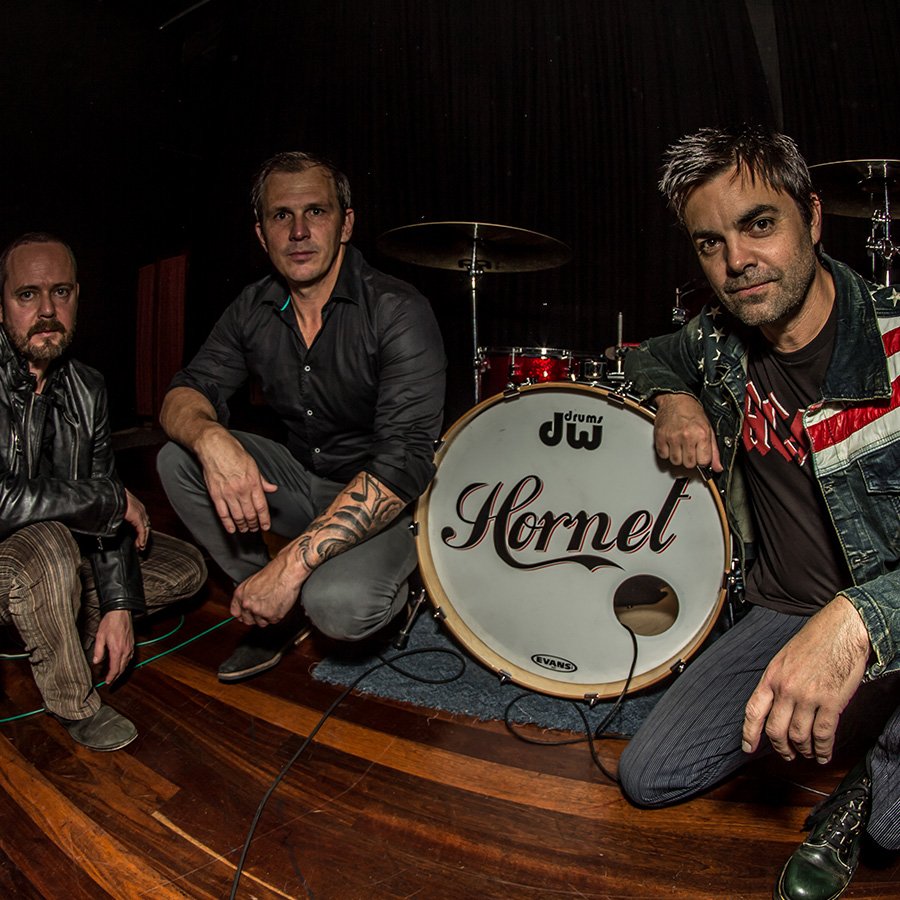 Hornet were great for the band for my wedding they catered for what the guests wanted and even attempted a song they never had done before! They set up so quickly and easily and were just a breeze to deal with and were so professional. I would have no problem recommending them for anyone’s wedding.

I would like to take this opportunity to thank you for being so professional and wonderful to work with in every way, leading up to the 2013 “Camp Quality” Giggle Ball, which took place on Saturday May 25th.

The band “Hornet” performed on the night and we have had nothing but rave reviews ever since. Ty and the band were not only professional, reliable and easy to work with; but brilliant on stage, and able to keep the crowd dancing and enthralled all evening.

The song selection was perfect for the evening and the quality of performance was outstanding. This, combined with Hornet’s enthusiasm and talent on stage, meant they contributed immensely to the fun atmosphere of the evening and the ultimate success of the ball.

My only complaint is that the Hornet were so entertaining the night was over in a flash! We were that impressed we would like to book Hornet again for next years ball!

Hornet were absolutely fantastic! They were a huge hit thank you very much! We really appreciate the great deal that they gave us and will certainly be recommending them to others! Thanks again 🙂

Hornet were absolutely fabulous – both in terms of their energy and attitude toward the event, and their musical talent. They played 4 items during the ceremony at the church (plugged in) and consequently amazed and delighted guests. It_s probably the first time I_ve seen nodding in time, toe tapping and broad smiles in a church service…it added significantly to the atmosphere of the ceremony. They then had to re-set up for the reception in a different location so it would not have been an easy gig for them. Hornets broad repertoire was also appreciated by us all. They’re a talented bunch of guys and we loved all that they played for us. Please pass on our appreciation.