The After Party | EAO Entertainment 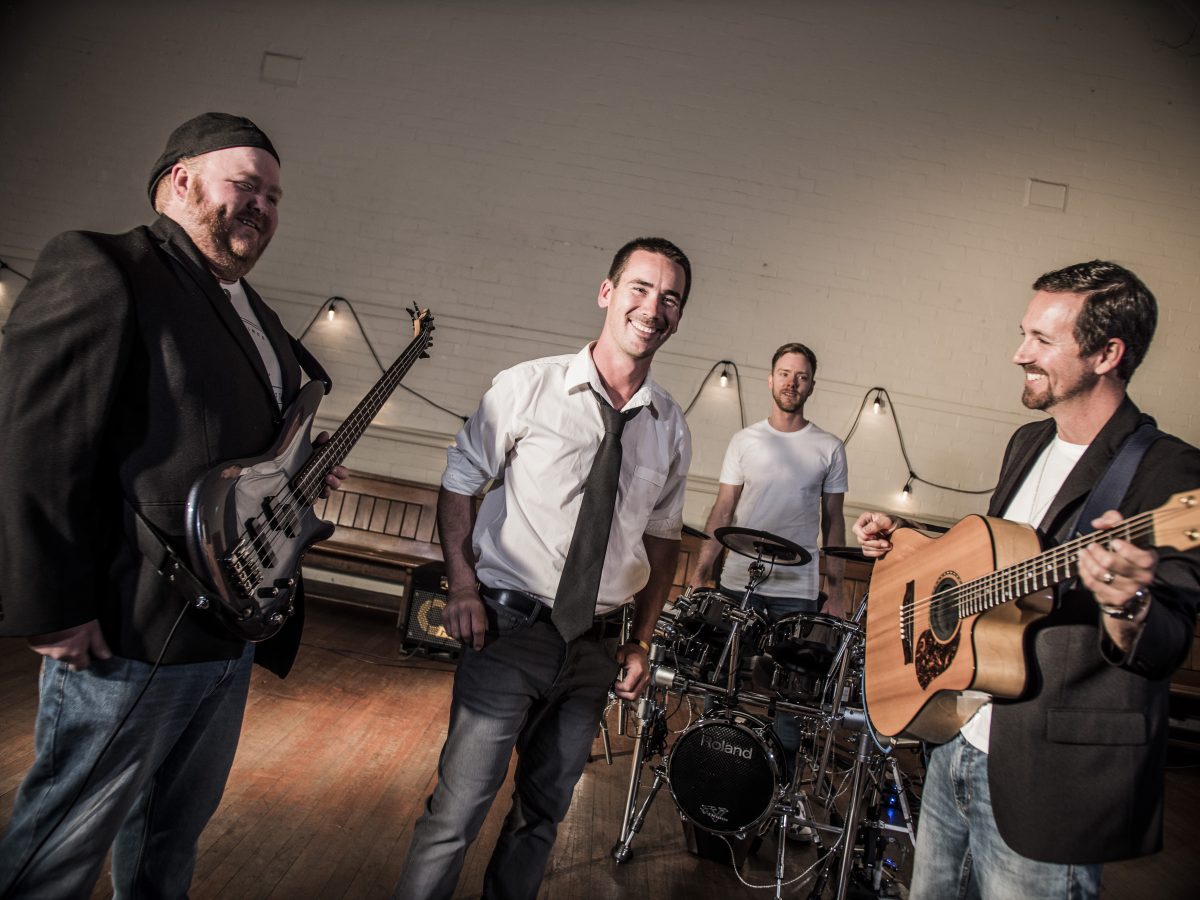 4 Guys, Great Music and Good Fun! In a nutshell that is “The After Party”. These men have one goal and that is to entertain. With a list of songs representing everything from Pop, Rock, RnB and even Rap, from the 1960’s right through to today. These guys take their 90’s rock influenced style, strong 3-part male vocals and witty stage banter to the next level. A wide and versatile range of music and adding a drummer to the line upon request, makes The After Party a truly versatile act to suit any Venue or private/corporate function.

Guitar/Vocals – Luke Brooks has been playing and performing since he was 11 years old and brings all that knowledge and technical guitar experience to the table in this project. Also, the current Lead Guitarist of local originals band Surmiza and former member of several popular covers and originals acts such as Gravity 12, Keloid, Flight Risk and Service 30, Luke has no shortage of experience and with his smooth, rhythmic and percussive style of acoustic guitar playing he is the glue that brings all the elements of this Trio together. Luke’s talent and passion along with the combination he has with the other members makes for a truly enjoyable experience.

Lead Vocals – Russel McDonald is the ultimate front man. Realising he could sing at the age of 13 Russell had early interest in RnB before branching out into Rock and deciding he loved it. Also having experience in the industry as lead singer of former Newcastle band Gravity 12 and helping establish local originals band Surmiza before moving on to other projects. Russell who is also an extremely capable guitarist makes the choice to put down the axe and take centre stage in “The After Party” to deliver a dynamic and always engaging performance up front. With his versatile range, charismatic style and loveable personality Russell will be sure to leave any crowd entertained and wanting more!

Bass Guitar/Vocals – Leighton Smith has been playing music in some shape or form since he was 6 years old starting out in choirs and brass bands. Currently lead singer of local originals band Surmiza, Leighton has also performed as a session musician, Lead Singer, Guitarist and Drummer in covers acts around Newcastle and The Hunter Valley such as Norma, Service 30, Flight Risk, One Night Stand, The Bartenders and Project X. He brings with him to The After Party a wealth of experience and enthusiasm along with the drive to always be looking to add something new and interesting to the show.

Building their combinations over years of playing in bands and jamming together, The After Party gives you everything you’re looking for in a fresh new act with all the experience and vibe of a band that have been together forever!
Sure to be perfect for your next event! 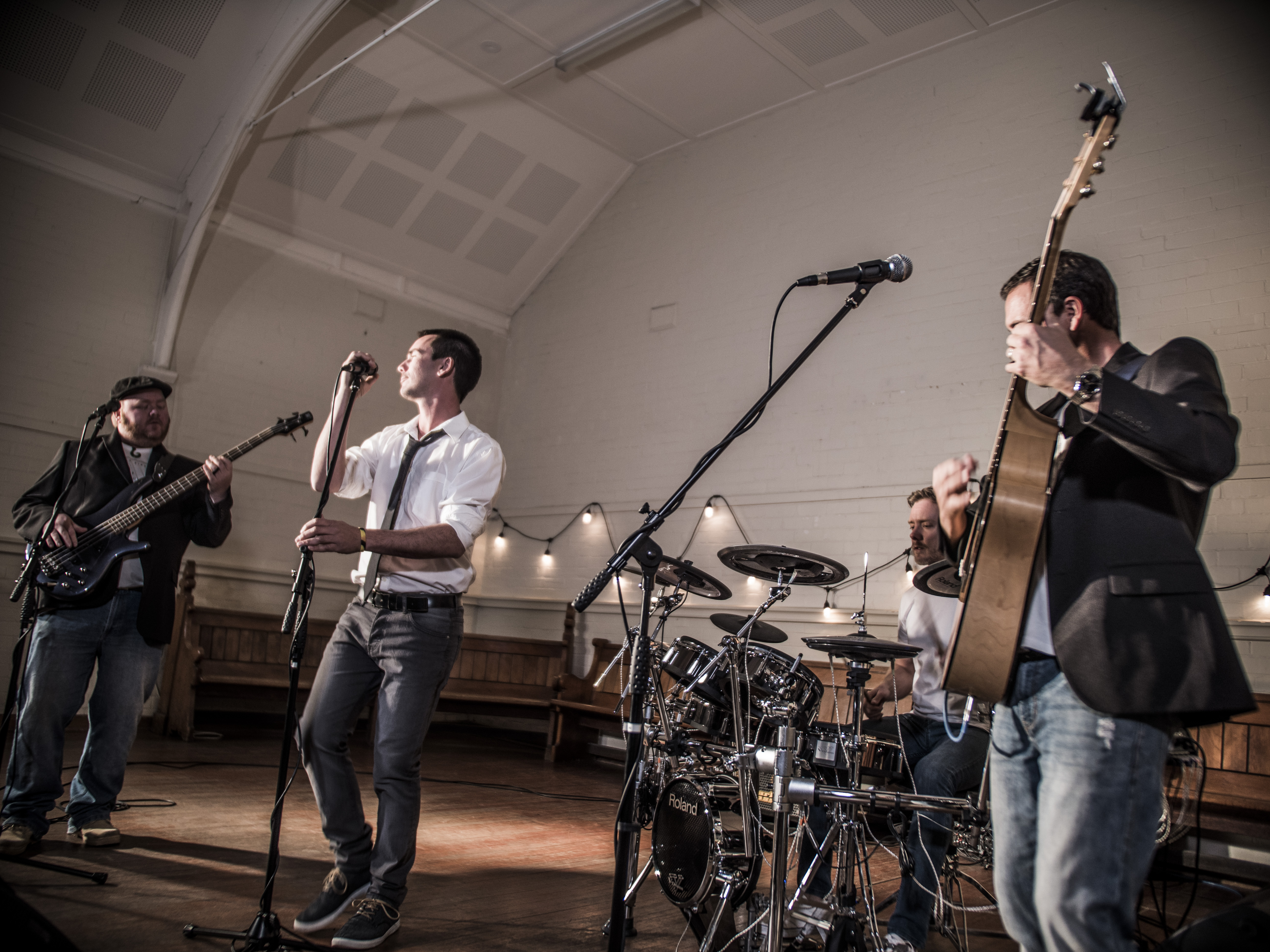 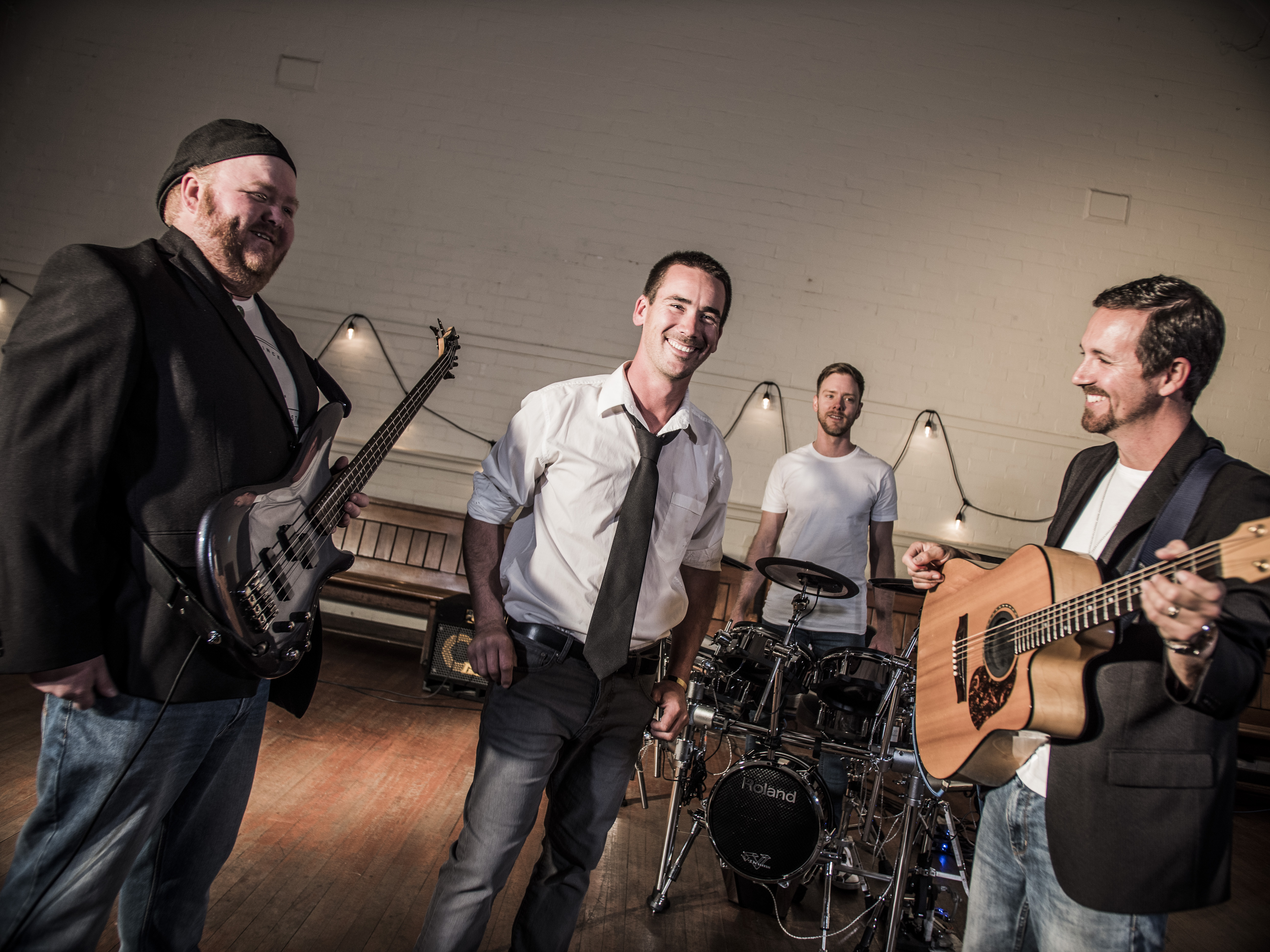 Everything went perfectly with the day and The After Party. Booking through EAO was nice and easy. Plenty of information about the bands, samples and song lists were extremely helpful. On the day, the band were amazing. They followed our times with no questions asked. The music suited the mood of the room as it changed throughout the night and at no point was it overbearing or drowning out the conversations throughout and added to the overall atmosphere. They kept the dance floor busy all night.