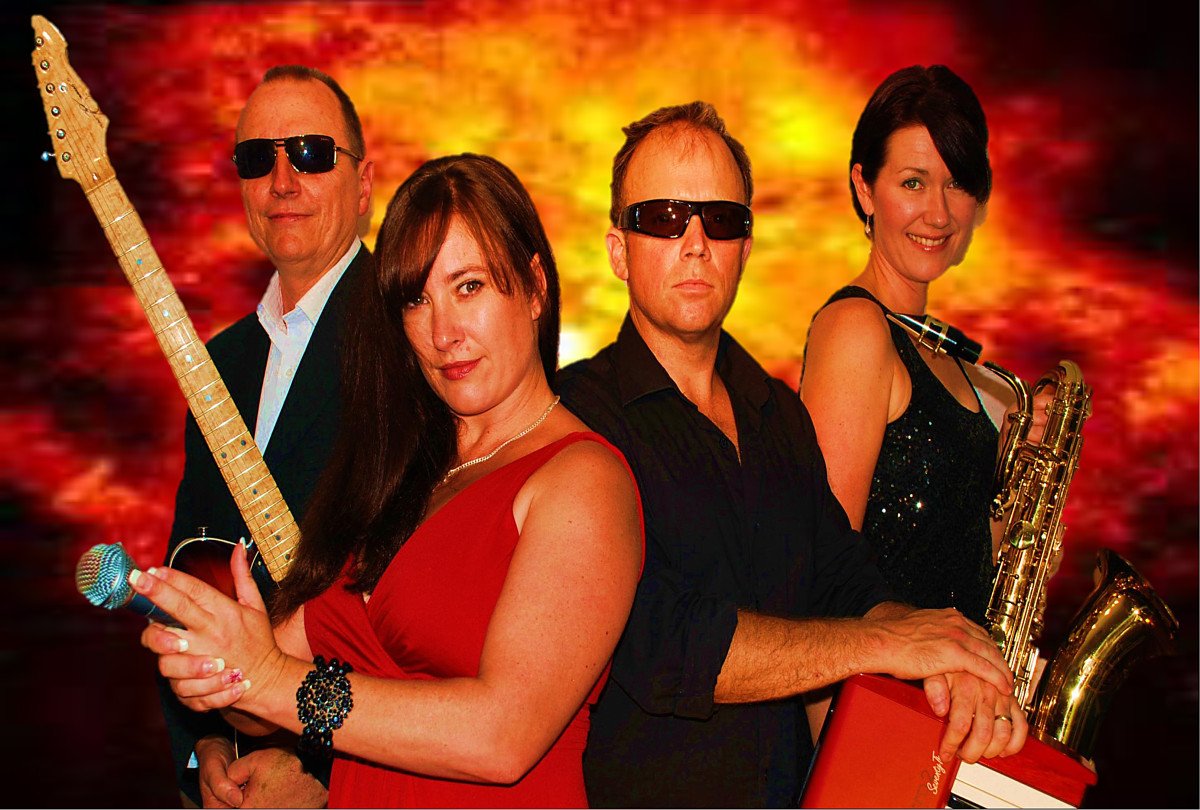 Their live music pulls your event TOGETHER!

The Big Bang are a group of successful, experienced, professional and talented musicians who will create the PERFECT EVENT EXPERIENCE for you and your guests!

Their combined experience bridges across decades, including many hundreds of weddings, corporate functions, outdoor events and concerts. Their venue appearances and residencies set standards for musicianship that few can follow.The ongoing successes and high demand for The Big Bang are a reflection of the skill, proficiency and dedication of the group. They offer you quality from start to finish; exemplary musicianship, superb presentation, detailed organisation and state of the art sound production.All the ingredients necessary to create exactly the right atmosphere at your venue or special occasion!

The Big Bang bring you quality music in an affordable and versatile format. They′re versatile enough to go with your event’s flow; quiet enough to remain in the background when required, talented enough to make you go “wow!”, and expert enough to get even the most reluctant dancers on their feet!The Big Bang repertoire spans many eras and musical styles:Smooth Jazz (mingle dine or chill)Acoustic Contemporary (new sounds, ‘cruisy’ listening)Rock: Classic, Retro (party favourites from 5 decades) Awesome Dance Music (just try sitting still!) Ask us how The Big Bang can tailor a program especially for your event. For example their musicians can also be available for the wedding service and other musical interludes throughout your big day. The Big Bang is available as a three piece (keyboard, guitar, male & female vocals) or as a four piece with the addition of saxophone and congas – versatility plus, for different size rooms, audiences and budgets! 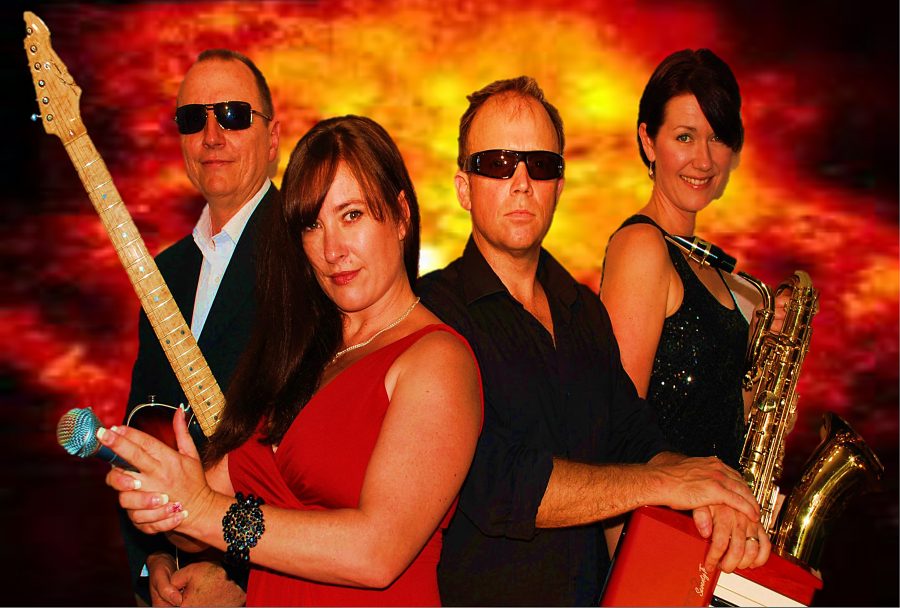 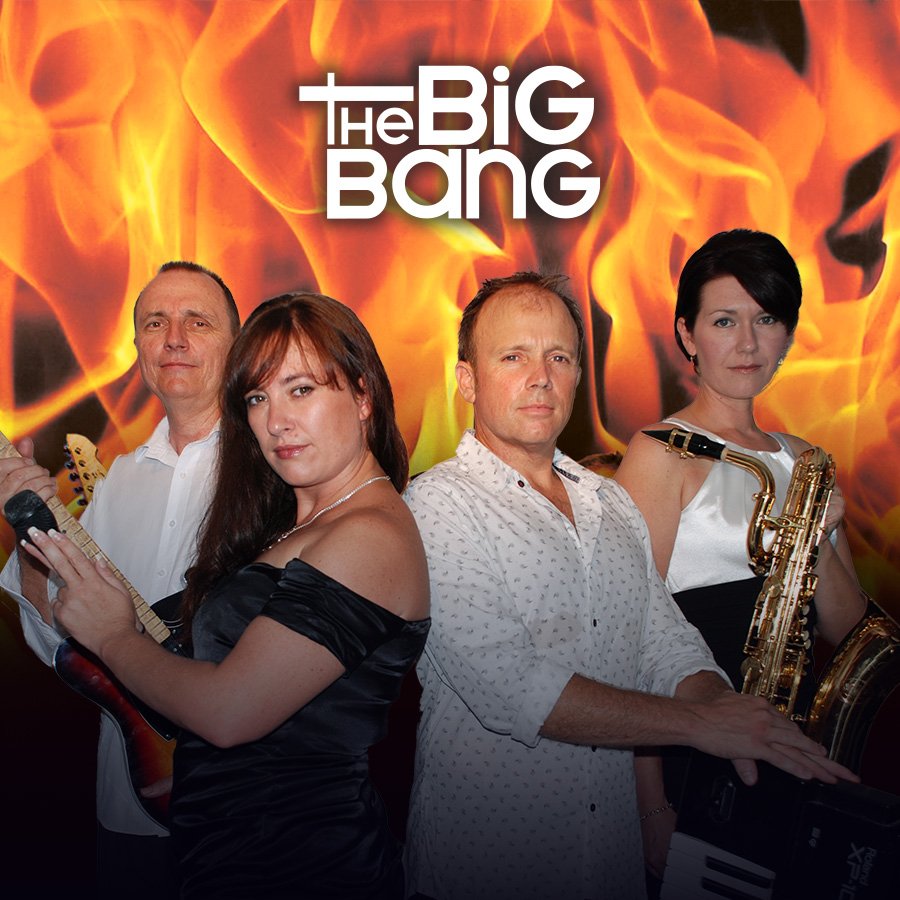 Everyone thought The Big Bang were fantastic, again! It was a great night. They played a lot of new songs which I really enjoyed. I had blisters on my feet from non-stop dancing, that’s always a good sign!

The Big Bang were perfect. Well received, laid back and totally on point. I haven’t been to a ball where just about all the guests danced or danced so much! It was a terrific night!

The band was fantastic, I have had so many compliments and they have all asked that we book the Big Bang again for 2013!
On the night we had some last minute changes and the band were very flexible and accommodating. We actually had to move the awards side of things along as there was so much dancing early on that we wanted the formalities over and the partying to continue!

The band absolutely made our night. Absolutely everyone commented how fabulous they were, even my 80 year old grandmother was the first on the dance floor and the last off.