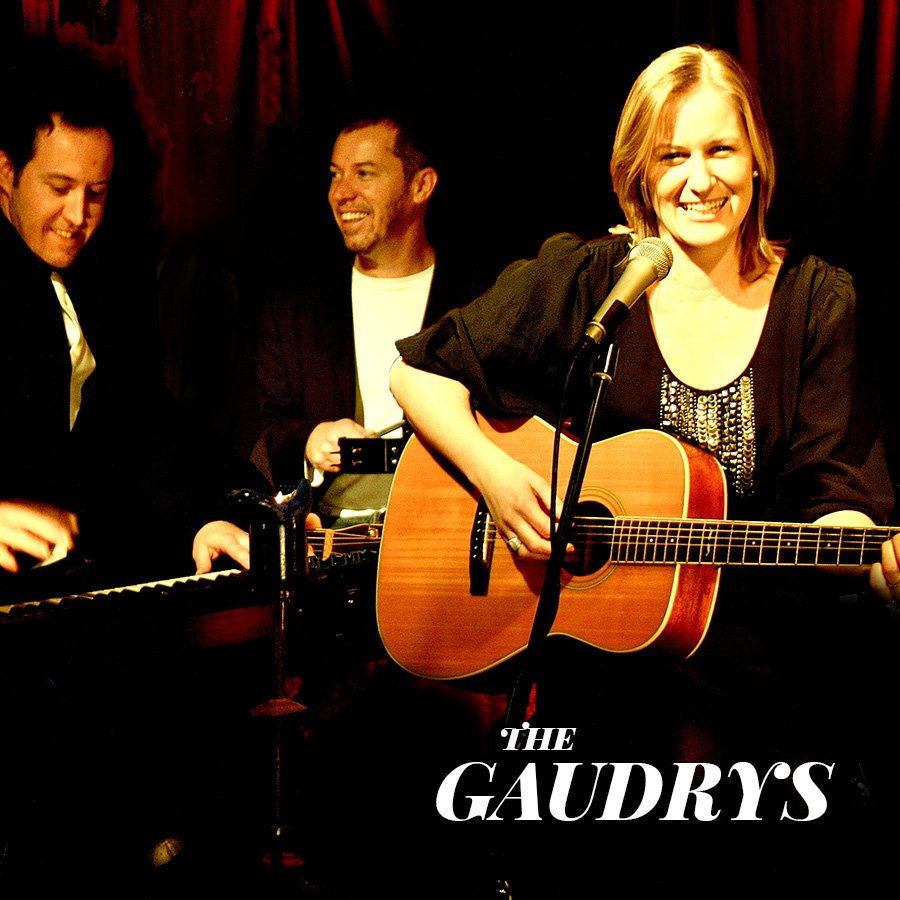 Emma Courtney is an emerging acoustic guitarist and vocal artist. The 28 year old fresh-faced singer / songwriter from Sydney is a breath of fresh air on the Newcastle scene. She possesses a rich, clear, versatile vocal range and an easy, natural charisma on stage. Often compared to the likes of Missy Higgins, Brooke Fraser, Kasey Chambers and Holly Throsby, Emma is a hit with audiences wherever she performs. Her impressive palette of musical styles and songs ranges from Rock n’ Roll, Pop and Jazz to Country, Indie and folk.

Matt Gaudry plays drums with the trio but he is also a multi-instrumentalist playing guitar and piano as well as having one of the finest voices in town. Matt has had a long and varied musical career having toured Australia with diverse acts such as The Australian Beatles Show, Sixties Mania, The Bleach Boys, and toured Europe with his own original project. Matt regularly plays live with many of Newcastle’s’ finest, including Mark Wells, Ngariki Electric Band, Fringe and Friends: Bob Corbett, Paul Elliot, Ngariki, Sue Carson, Dave Carter & Jason Bone, Morgan Evans, Marissa Saroca etc…. He has played on countless albums but some recent ones have been for Mark Wells, The Viper Creek Band, Ngariki Electric Band, and Dave Carters’ solo projectLuke Gaudry is a piano player par excellence.

Luke studied music at Southern Cross University in Lismore NSW. Having moved to Newcastle a couple of years ago he has performed with many of Newcastle’s’ leading entertainers such as Afro Moses and Swing City Sound. Luke spent a year living in W.A. where he had regular appearances on a local ABC jazz programme and has played all over Australia as well as in Europe as a solo pianist and as part of various combos. 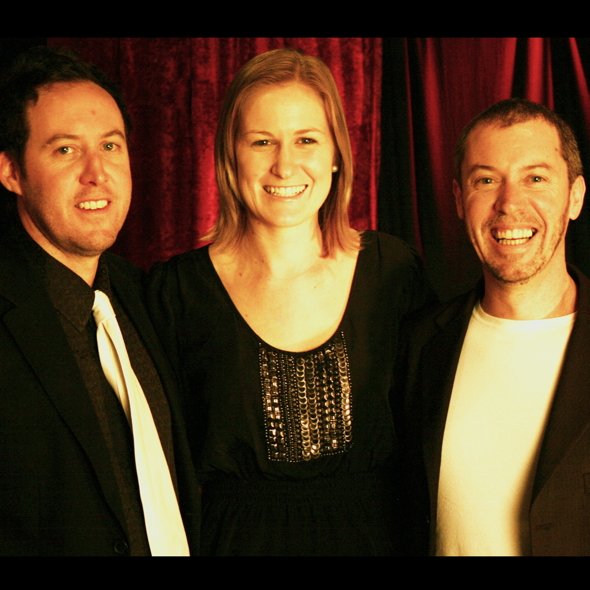 I was at a function last Tuesday in Newcastle at which The Gaudrys played. It was the most enjoyable night largely due to this fantastic band that had everyone up and dancing. They were very interactive with the audience, played great music and responded to requests. Not only this but they were also very musically talented and we are a pretty fussy lot – many of us musical ourselves! It really made our night and I wanted to thank them and make sure our enjoyment was noted. I never think to ask for a contact to send a testimonial but on this case it was so good that I actually did! That says something in itself. I would highly recommend the Gaudrys to anyone wanting fabulous background and dance music combined.