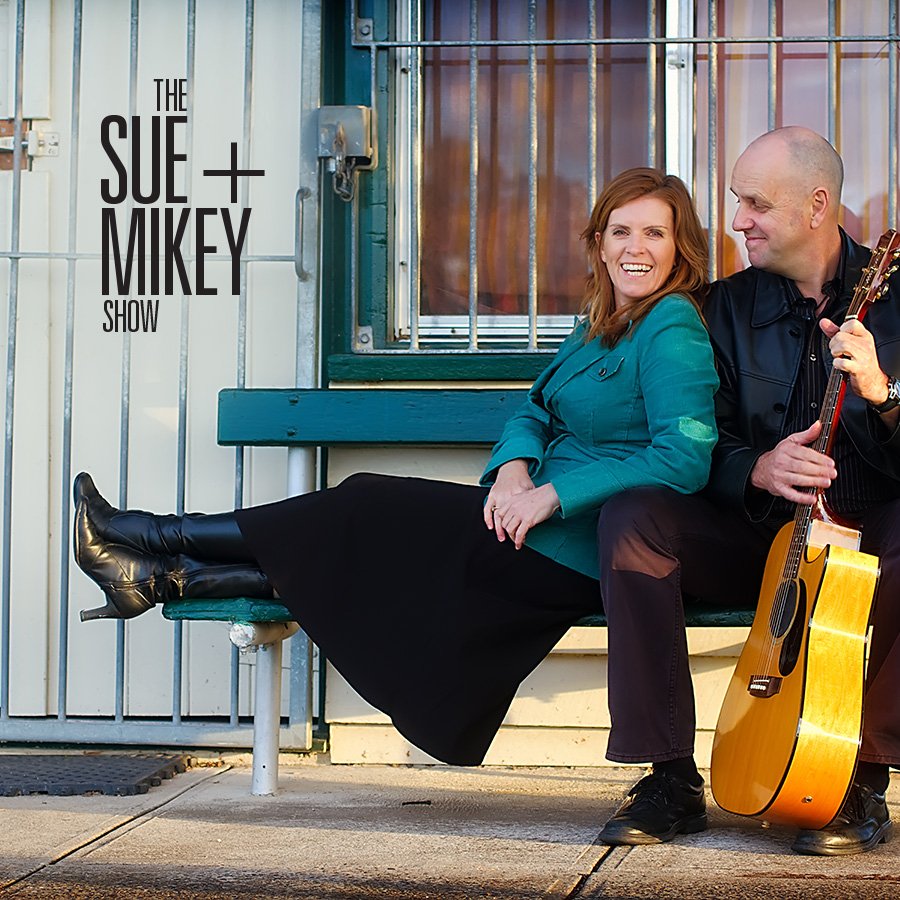 The Sue & Mikey Show is the result of years of collaboration! They are fast becoming affectionately known to audiences as ′SMS′.

Sue Carson and Michael Stove have worked together in a variety of musical unions. It′s their long standing musical combination and natural communication that creates the magic of The Sue & Mikey Show.You will best remember Sue for her unforgettable performances in two of Newcastle′s favourite acts Sligo Maid and Love That Hat. With Sligo Maid, Sue explored her love of folk and celtic music and with dynamic pop trio Love That Hat, she showcased her talents of instrumentation and vocal diversity. Sue has recently been voted best female vocalist at the 1233 ABC Newcastle Music Awards for 2003.Sue′s staggering vocal range is perhaps her greatest attribute. Astounding audiences with her ability to capture almost any genre of music, Sue Carson is an exceptional performer. With a wealth of experience ranging from opera, musicals, theatre and bands, Sue certainly knows how to keep an audience captivated. As a multi-instrumentalist, Sue has dazzled audiences with her violin, mandolin and guitar playing talents (though not all at once – yet!).

Mikey has been breaking new ground in the Newcastle music industry for more years than he cares to remember. Although involved in numerous successful bands including Swanee, The Curvettes, Hussy, Love that Hat and Killkenny (the latter two with Sue), Mikey′s biggest claim to fame (or notoriety) would have to be his role in the legendary Funbusters, where his skills as idiot front-man and quirky lead guitarist have become a trend setting style. Those halcyon days still come back to haunt him. A lead guitarist in every sense of the word, Mikey′s seamless adaptability from rock, Celtic, folk to commercial material is well respected within the musical fraternity.The change in name reflects a change of both attitude and repertoire, leaving no style or approach unchallenged.

While still covering the genres that have made them unique -classic ballads(Kate Bush, Eva Cassidy), Rock and Pop(AC/DC, Hendrix, Blondie, Alanis, Chisel) and some very lively celtic gear, Sue & Mikey have set themselves no boundaries, currently performing the latest alternative and Top 40 music – there′s even a Kylie track in there!! 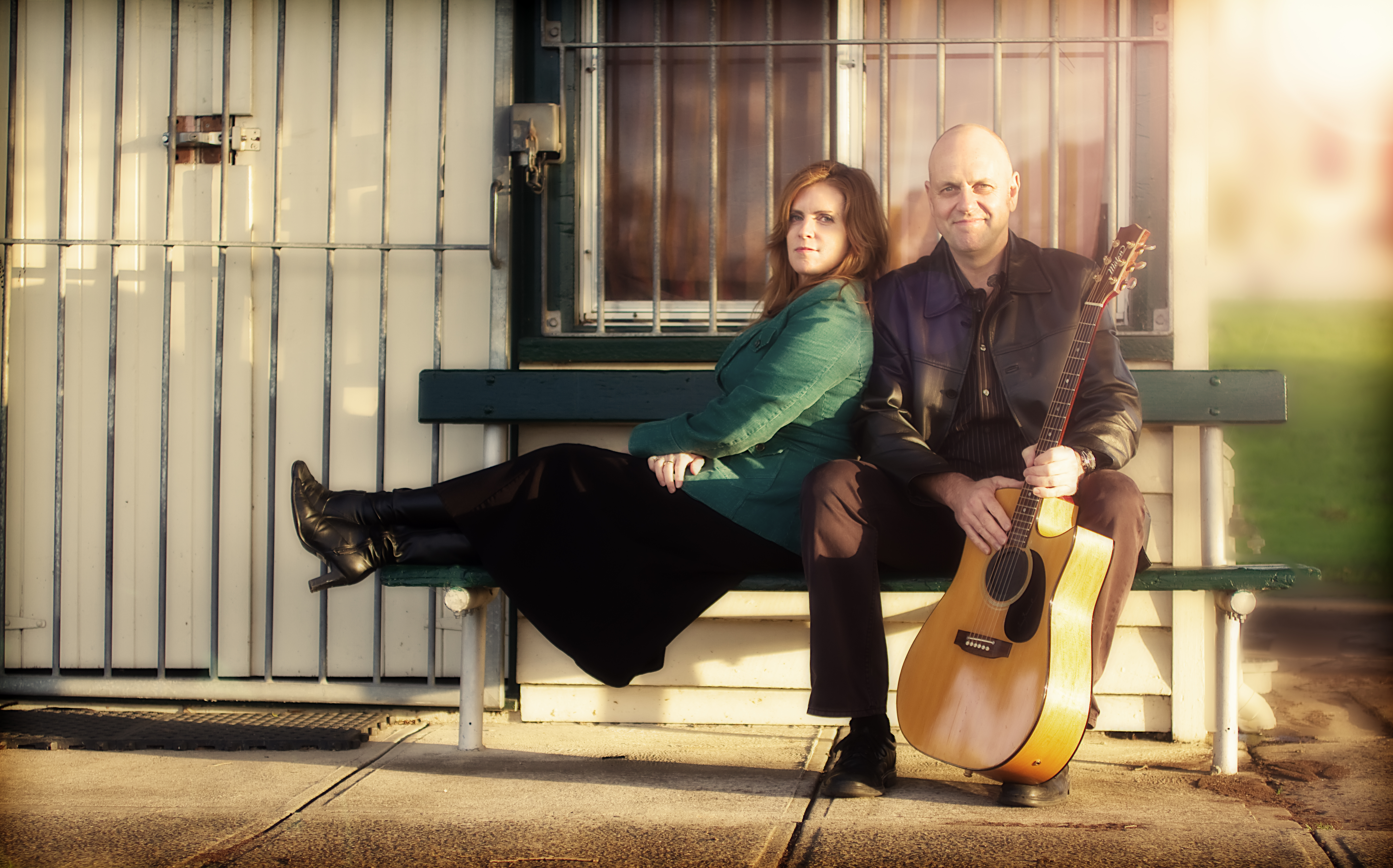 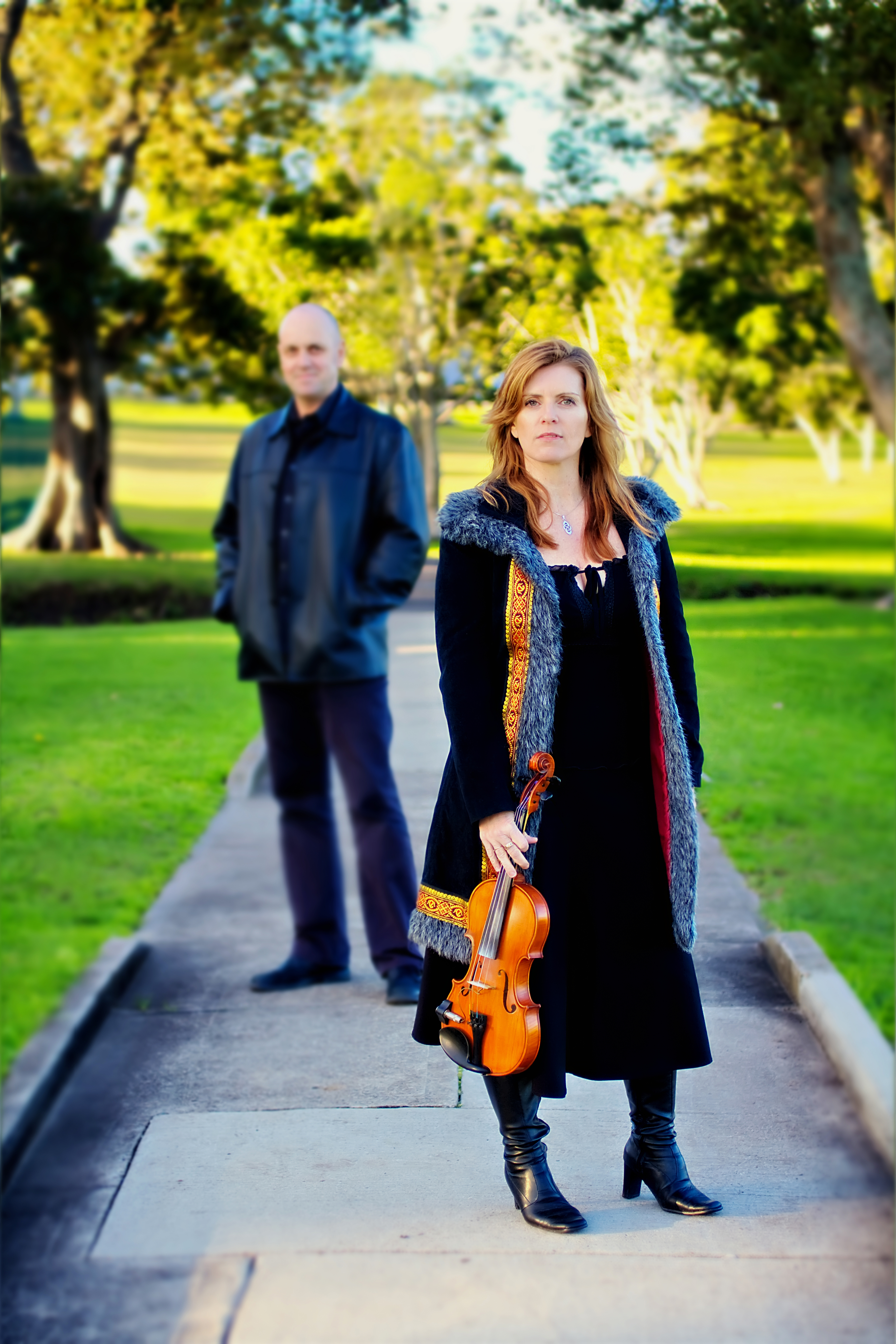 Sue & Mikey were amazing, loved every minute of it!

Everything was fabulous. The booking was easy, follow up was great and the band were amazing (very flexible – not at all fazed by impromtu bagpipe performances by family etc). Thanks for everything.

Just want to pass on my sincere thanks for organising our entertainment for our function on Saturday night. Sue & Mikey were just fabulous! I heard many great comments from staff about them throughout the night, they really livened the place up!