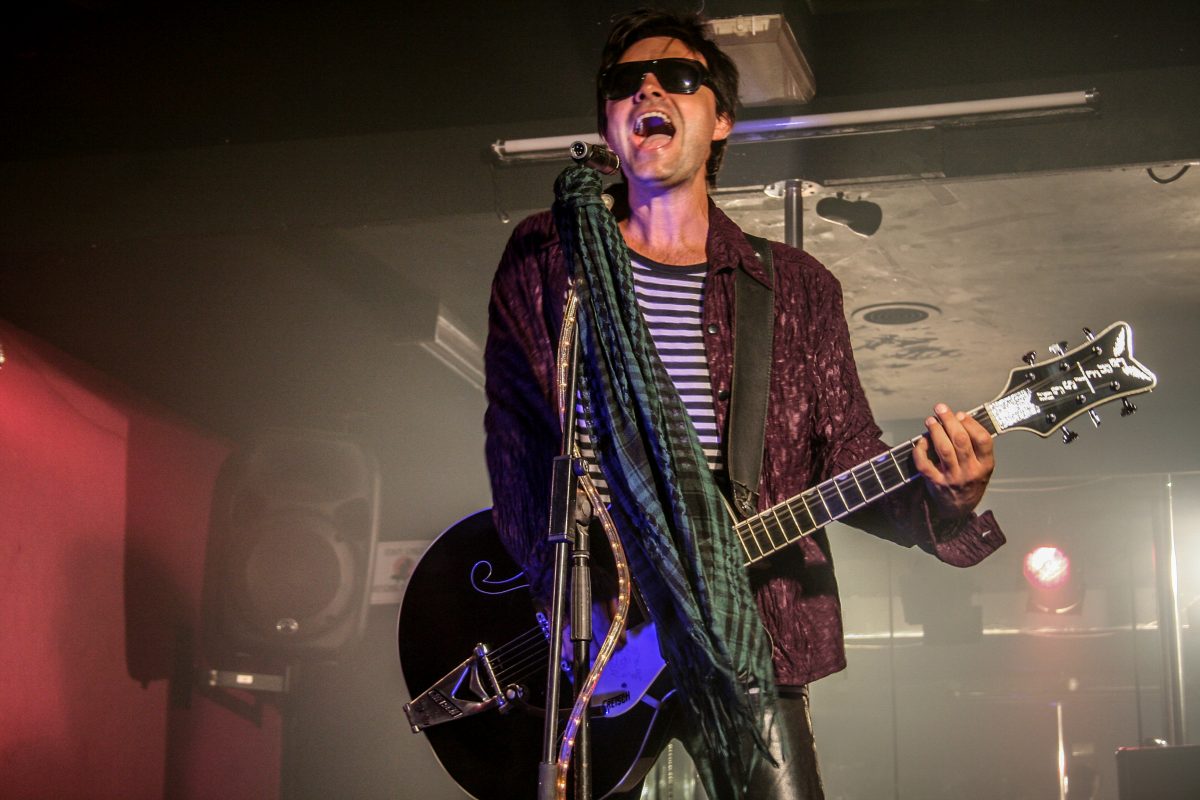 Blowing the roof off every room east-coast Australia has to offer for over a decade, Ty has released 7 albums, experienced 3 top 10 singles in the Australian charts and sold in excess of 10,000 units nationally. Ty’s most recognizable tune to date, C’mon Mrs Jones, reached no. 20 in the National Independent Charts, was the 2nd highest rotated song in Australia and also featured on various artists’ compilation discs SMASH and DRIVETIME along side groups such as Oasis, Blur, Pulp, Stone Roses and Supergrass to name but a few.

Ty has rocked around the globe for various events. Ty headlined the Establishment in Sydney and sold out! 8 consecutive nights during the Olympics, toured with Midnight Oil, Divinyls, Hoodoo Gurus, INXS, Simple Minds and Rod Stewart. Ty has gained exposure on numerous television programs in Australia including Rage, Video hits, MTV, Channel V, Midday show, Good Morning Australia, Landed Music and Maynard J Crabbs on Foxtel. Ty also came to party when the Newcastle Knights required a band to deliver their theme song “It’s more than a game”, whilst continuing to release internationally in UK and Germany. Ty’s releases have featured in the motion picture “Big Night Out” and the hit TV series “Heartbreak High”, an impressive list of achievements for an independent artist!

Ty was contracted to Le Meridian Hotels in Dubai 2009/2010 and held the residency at The Baristi Bar during this time. Ty and his band also headline Tatlers Wines every year for the ever popular LOVEDALE LONG LUNCH to over 10,000+ strong audience.

Due to Ty’s high demand he has experienced being flown into private functions from weddings in BALI to Australia Day events in Doha QATAR and recently performed a 5 city tour of INDIA. Make your next event a memorable experience, Ty dates booking now! 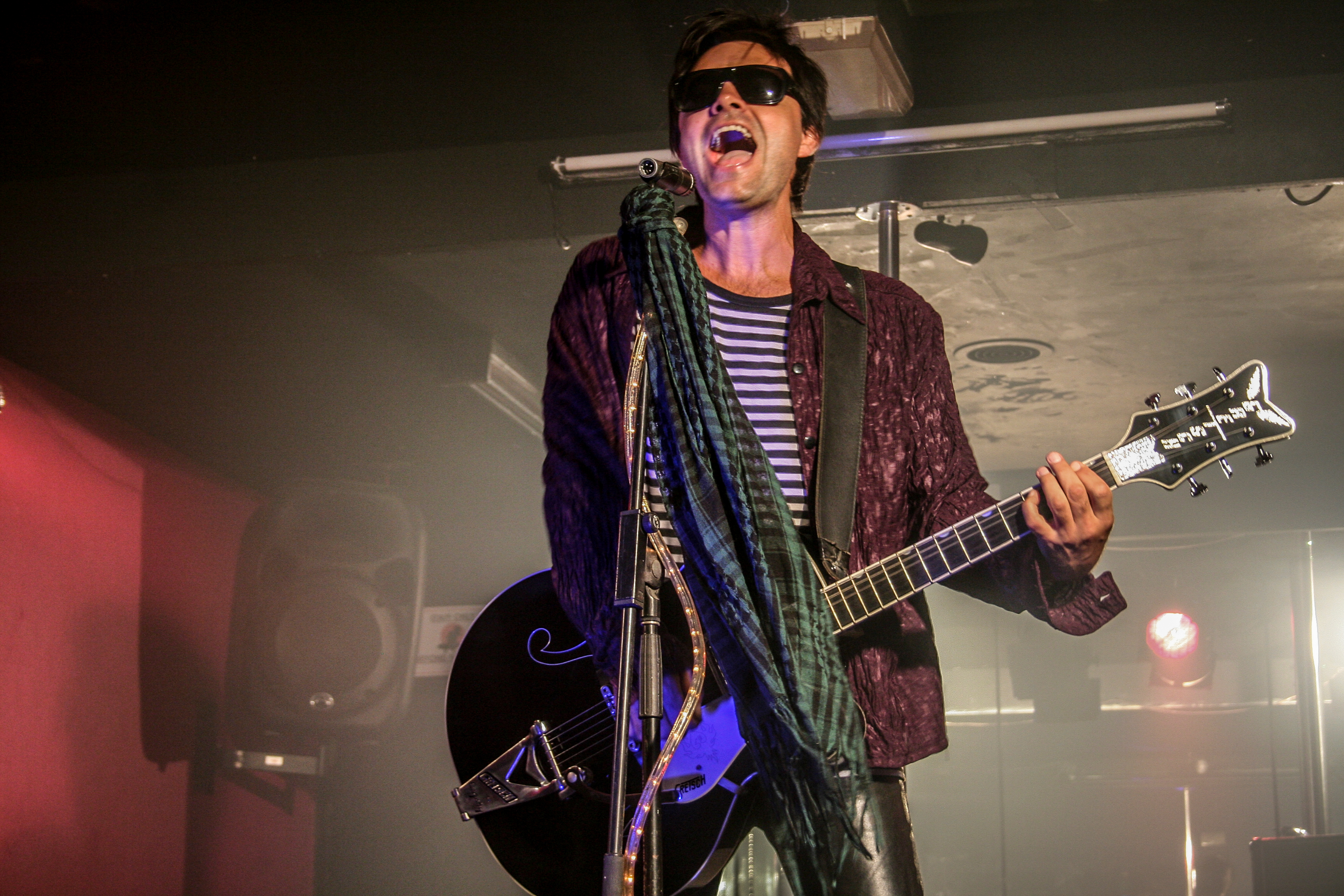 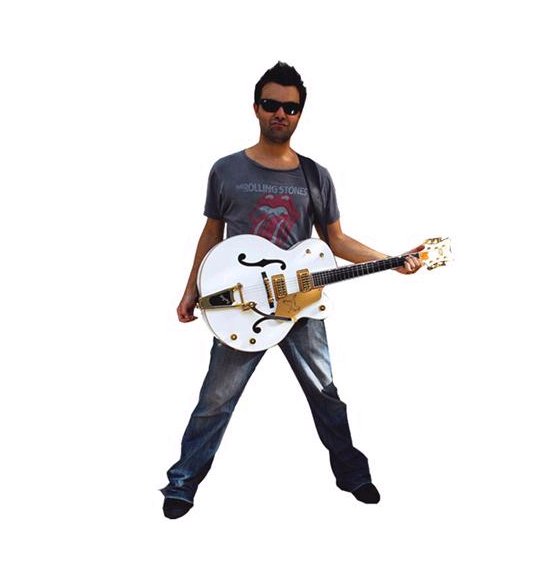 The night was exactly what we wanted low key and heaps of fun, with just a little bit of formality when required. Ty was fantastic quite a few people made comment on how good he was. And he was a delight to deal with on the night. We had such good feedback. There were people dancing that I didn’t expect to see dancing, and I’m sure it was because they enjoyed Ty’s music. Here are some comments I’ve had since, from our guests:

I thought I was listening to a Neil Diamond CD, and when I turned around, it was TY. I was amazed.

The muso was so talented. He played such a good range, and lots of stuff people of our era know.

He was really good, he kept it down during the meal, and ramped it up for the dancing. Perfect.

He was very professional and well presented. We’re glad we put the effort into finding the right one.

We required a certain type of entertainer for our Retirement Village Open Day.  Ty Penshorn came highly recommended by a friend.  I am pleased to say he was so much more than I was expecting and we will definitely be engaging his services again in the future.  Lovely person and great voice.  Thanks Ty.