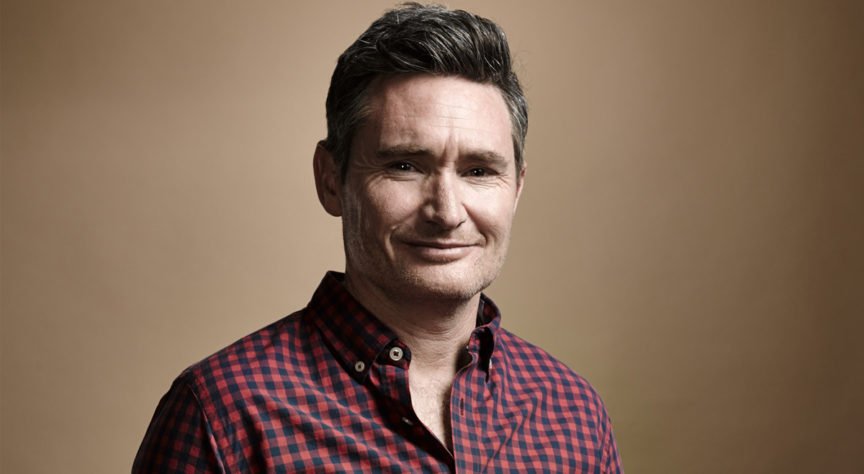 If there is one thing Dave Hughes loves, it’s performing stand-up comedy – and lucky for Novocastrians, he has just announced his new show ‘Sweet’ is coming to Belmont 16s on Saturday 3rd September, and Nelson Bay Diggers on Friday 9th September.

If you haven’t seen Dave on stage yet, you would definitely have seen him as host on Network Ten’s The Project, and Before The Game, as part of Channel Nine’s The AFL Footy Show, or as host of Australia’s Got Talent.

Simply put, Hughesy is one of Australia’s funniest – a natural born comedian whose relaxed persona barely cancels one of the sharpest comedic imaginations in the business. His hilarious stories of the frustrations of everyday life, the rollercoaster of parenthood, and what it means to be Hughesy, has made him a household name, filling hundreds of thousands of seats across Australia.

With Dave in career best form, ‘Sweet’ is hands down one of the funniest shows you’ll experience this year!