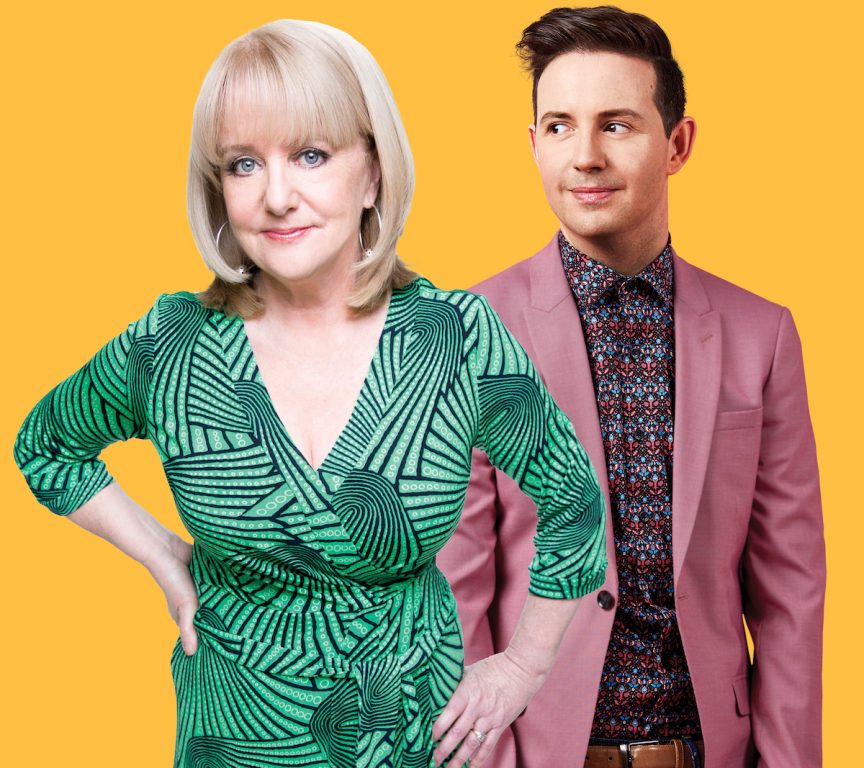 Denise Scott and Nath Valvo are storming into the Hunter for a very special show in May.

Denise Scott‘s path to her career as a Melbourne Comedy Festival Award-winning comedian began when she started acting nearly thirty years ago, but it has been in the last decade that she has hit the big time, scoring high profile TV spots, filling thousand-seat theatres, releasing two books and even returning to her acting heritage with ongoing roles on Seven’s Winners and Losers and Nine’s House Husbands.

Nath Valvo’s hilariously physical, high-energy comedy is impressing critics and winning crowds across the globe. In 2019, Nath toured his show I’m Happy For You which saw him nominated for Most Outstanding Show in the Melbourne Comedy Festival.

This promises to be a brilliant night out from two of Australia’s funniest comedians.