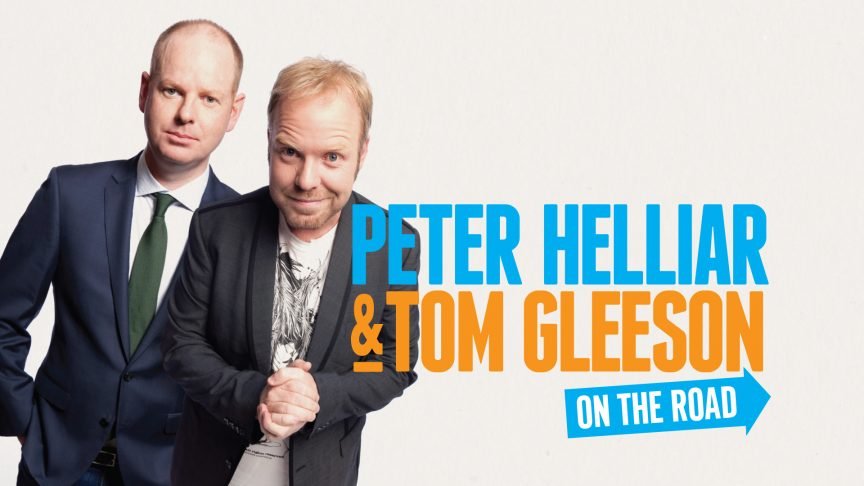 Peter Helliar and Tom Gleeson will bring the laughs to Newcastle when they hit the stage at Belmont 16’s and West Nelson Bay Diggers this October.

Featuring a 40 minute set from each performer this is one of the best value comedy tickets Newcastle has ever seen!

Since bursting onto the scene back in the 1990s as a cast member on Rove, there’s not much that Peter Helliar hasn’t done. From hosting radio shows to making a feature film (I Love You Too, 2010) to creating, writing and co-producing a hit ABC TV series (It’s A Date & It’s A Date 2), Peter has also become a familiar face in Australian households as he brings home the laughs most evenings on Channel Ten’s nightly news program The Project.

When he’s not appearing on hit ABC TV shows The Weekly and Hard Quiz, Tom Gleeson has been on stage casually being one of the best stand-up comedians in the country. Thanks to his sharp wit and ability to tackle any topic, Tom has performed at every major comedy festival in the world and is the comedian other comedians love to watch.

Together, Peter Helliar and Tom Gleeson ‘On The Road’ will be THE hottest ticket in town treating Newcastle to an unmissable evening of back-to-back performances by two of Australia’s biggest names in comedy. The stage is set for a bloody great night out!