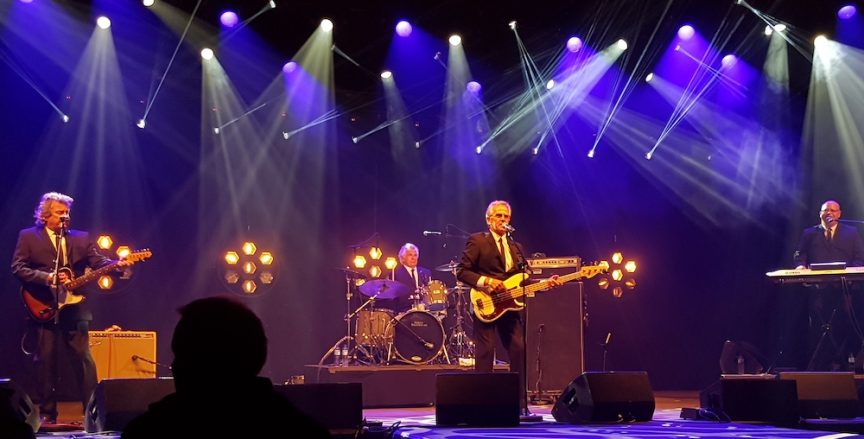 When the 1960’s British Invasion hit worldwide, Herman’s Hermits were one of the biggest groups out of the UK. Their Australian No. 1 hits, ‘Mrs. Brown You’ve Got A Lovely Daughter’ and ‘No Milk Today’ made the group one of the most popular groups of the day here in Australia. The No. 1’s were followed up by 8 more Top 10 hits including ‘I’m Henry VIII’, ‘There’s a Kind of Hush’, ‘A Must to Avoid’, ‘Silhouettes’ and many more songs that cracked the top 20.

Herman’s Hermits first toured Australia in 1966 on the ‘Caravan of Stars 66’ tour with Tom Jones in support.  Since 1971 and the departure of Peter Noone to pursue a solo career in the music business, the group has never stopped. Original member Barry Whitwam has guided the band from strength to strength into one of the hardest working acts in the business – they still average more than 200 concerts per year. “It’s all about the songs”, Whitwam says, “and we were very lucky to have had a lot of hits in the sixties that people still want to hear today. We’re very lucky!”

The 2018/19 World Tour for the band includes a comprehensive UK and European tour before they head down-under for the Greatest Hits ‘Live’ 2019!