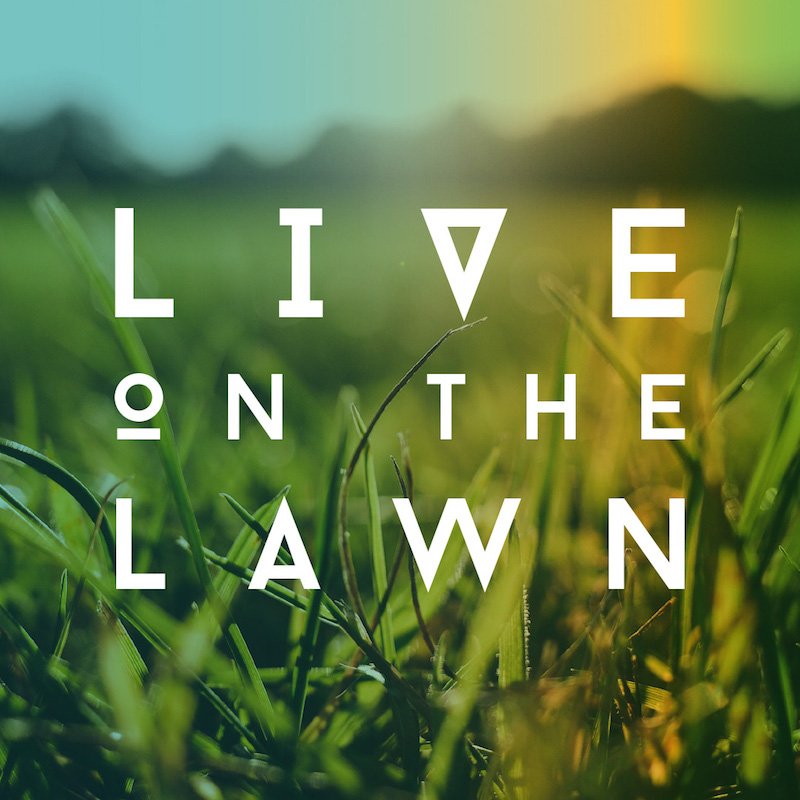 EAO Entertainment is excited to announce ‘Live on the Lawn’, an afternoon lawn party at Bar on the Hill on Saturday 27th May, featuring a handful of Australia’s hottest young live acts, DJs, and a selection of Newy’s favourite street food.

‘Live on the Lawn’ celebrates the rich history of outdoor gigs at the iconic music venue, from lunchtime performances to the Beach Party and infamous Autonomy day shenanigans.

Headlining the inaugural event is Japanese Wallpaper. Since his 2015 self-titled debut, the talented producer has played the main stage at Falls & Splendour in the Grass, attracted the admiration of luminaries like Lorde and Gotye, and appeared in Hollywood soundtracks. All this before he’d even finished high school!

Also gracing the stage will be Melbourne’s Ali Barter, who was last in town supporting The Jezabels as part of their 2016 national tour. With two EPs under her belt, Barter will unleash her debut Album this March featuring the singles ‘Girlie Bits’ (#54, Triple J Hottest 100, 2016) and her latest offering, ‘Cigarette’.

Gretta Ray joins the bill fresh off scoring a remarkable #27 in January’s Hottest 100 for her single ‘Drive’. The 18 year old has recently won ‘Triple j Unearthed High’, the Vanda & Young Songwriting Award, toured as a performing member of Japanese Wallpaper’s live band (oooh, could there be a collab at LotL?) and supported Vera Blue, Emma Louise and Lianne La Havas.

Local pals, The Treehouse Children and Split Feed have each released impressive EPs to kick off this year. They’ll join the bill along with the winners of the UoN National Campus band comp and DJ comp.