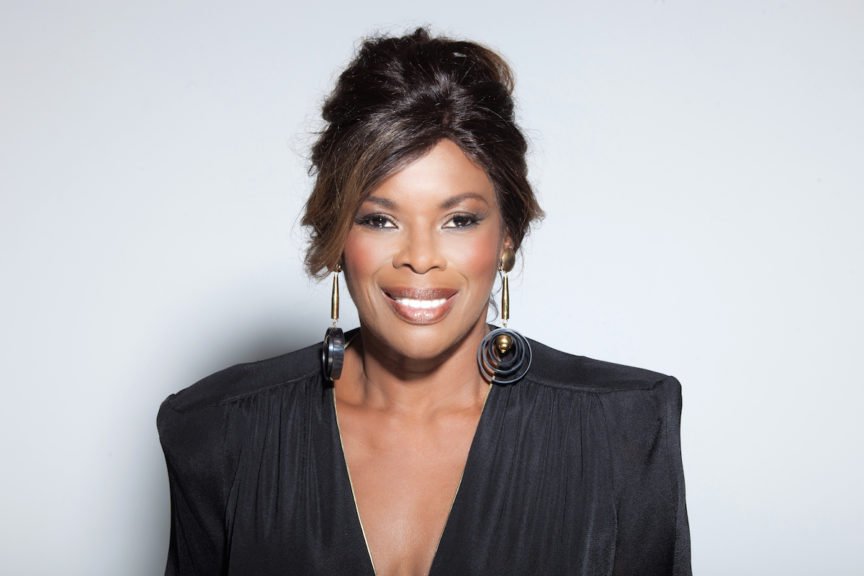 The beautiful Marcia Hines, with her vocal prowess better than ever and her boundless energy continuing to radiate throughout her performance, is headed to the Hunter for two very special shows.

With a career spanning four decades, Marcia is an inspiration to women everywhere; constantly reinventing herself and setting industry benchmarks; from being the first black woman to star in Jesus Christ Superstar, to standing up for women’s rights on Australian Idol, to advocating ceaselessly for diabetes. Marcia was inducted into the ARIA Hall of fame in 2007 and received the Order Of Australia (AM) in 2009 for her services to the Australian Entertainment Industry as a performer, judge and mentor, and to the community through a range of charitable organisations.