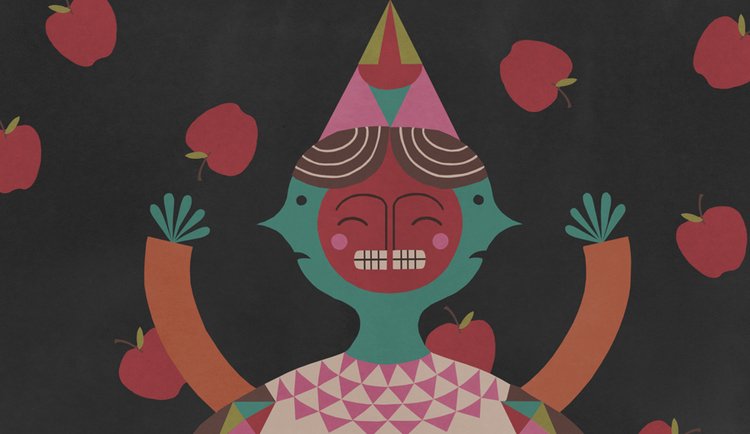 In 2012 Courtney Barnett started Milk! Records and released her first EP I’ve Got A Friend Called Emily Ferris. One album, 4 ARIA Award’s and a Grammy nomination later and she’s taking the Milk! Records roster starring Jen Cloher, Fraser A. Gorman, Ouch My Face, East Brunswick All Girls Choir and The Finks, for a show at The Bar On The Hill in Newcastle on Sunday the 13th of March.

Touring in support of their second Milk! Records compilation album Good For You this won’t be a six-band yawn fest but more of a collaborative roadshow, the kind immortalised by Janis Joplin and Jerry Garcia in the Festival Express, minus the steam train.

Milk! Records won Best Independent Label at the 2015 AIR Awards. The Good For You tour will give you six good reasons why.

Get your tickets now!

Milk Records Roadshow at The Bar On The Hill on Sunday the 13th of March.