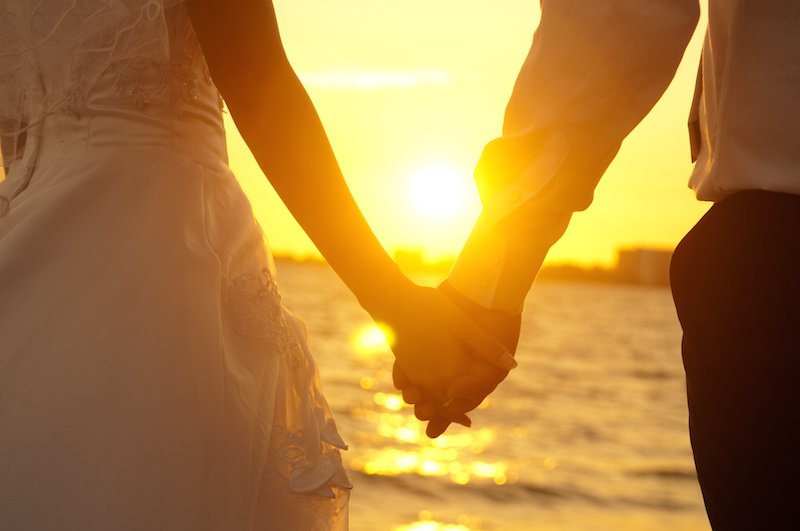 During the month of February EAO will celebrate, the Month Of Love. Here at EAO we know love, and we know music, so it’s only fitting that we share with you out top 5 favourite love songs of all time.

It was the most requested song our artists performed at weddings last year, and just had to be the first on our list. The song dominated the charts when it was released and turned even the hardest of hearts in jelly. Written by Sheeran and Amy Wadge, for his his second studio album. In June 2015, “Thinking Out Loud” became the first single to spend a full year in the UK top 40.

Joe Cocker & Jennifer Warnes – Up where we belong

“Up Where We Belong” is a Platinum-certified, Grammy Award-winning hit song written by Jack Nitzsche, Buffy Sainte-Marie, and Will Jennings. It was recorded by Joe Cocker and Jennifer Warnes in 1982 for the film An Officer and a Gentleman. It’s an oldie but a goodie.

Famously sung by President Barack Obama during an appearance at the Apollo Theater in New York City in 2012 as part of a campaign fundraiser, this Al Green classic is the obvious choice for any list with love in the title. It was ranked the 60th greatest song of all time by Rolling Stone magazine and was used in the Quentin Tarantino film Pulp Fiction.

It’s almost the perfect love song. A simple and delicate piano with an honest and fragile vocal from Folds. Recorded as part of the Rockin’ the Suburbs album that was released in 2001.

Cloher and girlfriend Courtney Barnett have sung quite a few songs together but “Numbers” stands out for its honesty about their relationship and age difference (Cloher is 11 years the elder). We hope we get to hear this duet when Jen and Courtney bring the other Milk Records artists to Newcastle’s Bar On The Hill on March 13 for the Good For You tour.

Book your wedding entertainment in February and you could win dinner for two and one night’s stay at a chic inner city location. 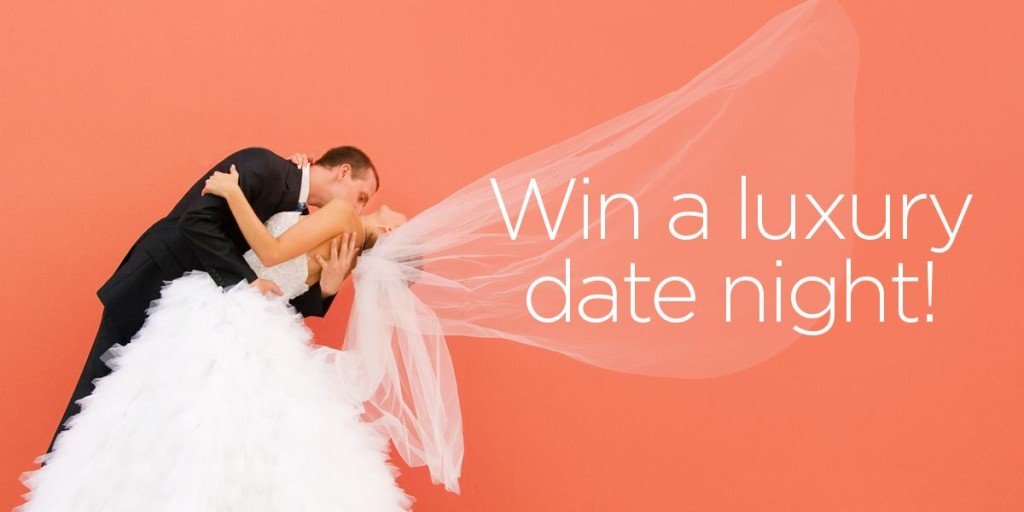