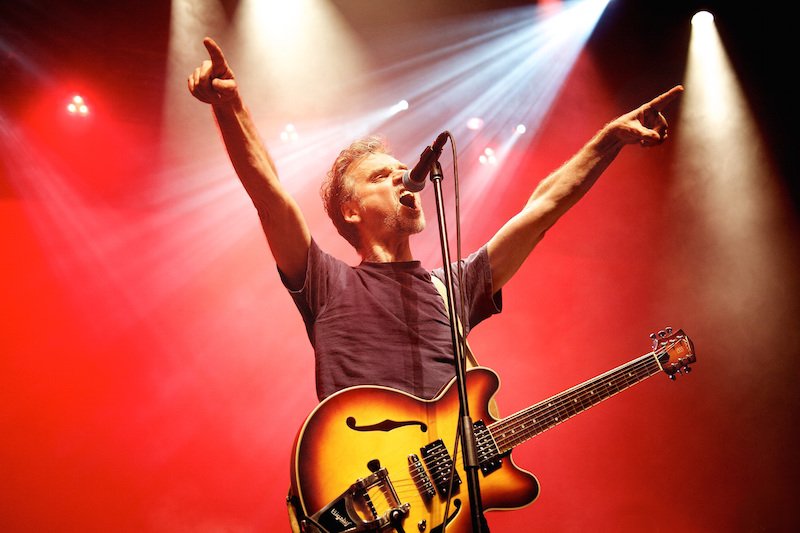 The classic Moving Pictures line up of Alex Smith, Andy Thompson, Charlie Cole, Ian Lees, Mark Meyer and Garry Frost are back together again and coming back to Belmont 16s for one big show on Friday 6 May 2016.

More than thirty years after the release of their hugely successful debut album ‘Days of Innocence’ which spawned the mega hit ‘What About Me’, Moving Pictures will be taking to the stage to show their fans, both old and new, why they were known as one of the best bands to grace the stages of Australian clubs and pubs throughout the eighties. Tickets for Moving Pictures are now on sale on-line and from Belmont 16s for $40 with Dinner & Show tickets available for $75