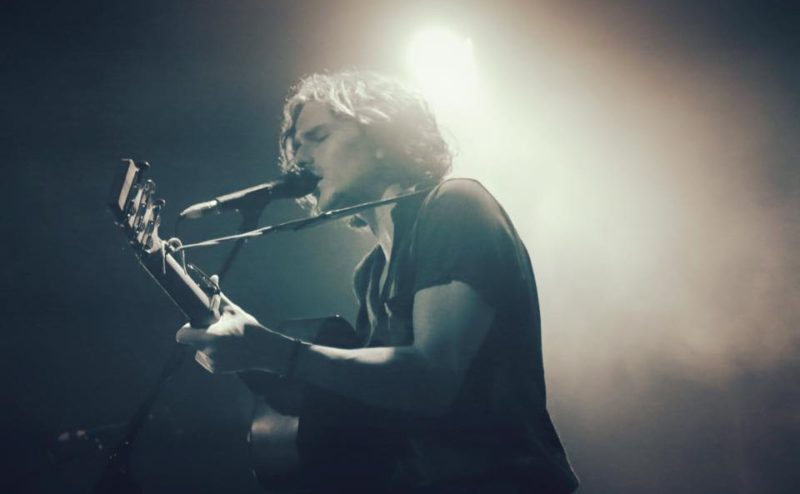 Not Patrick Jane, Hayden James, Jarryd James, or The Voice winner from Ireland, but Sydney’s own singer-songwriter PATRICK JAMES will be front and centre when he takes his solo tour off the beaten track this spring.  Throughout September and October, Patrick will embark on a 14 show run, taking in capitals and regional towns along the way.

After honing his craft as a busker and touring extensively with the cream of the Australian music scene Patrick was always keen to put on a tour that deviates from the regular touring circuit, “It’s been a long time in the making but I’ve always wanted to go and revisit the small towns I was lucky enough to play in whilst supporting the likes of Boy & Bear and Pete Murray. For the most part they were regional towns and I made a lot of good friends playing there and they’ve been very patient”.

Patrick James released his debut album “Outlier” late last year and on this tour he’ll be lifting tracks from that LP including “California Song”, “Bugs”, “Kings & Queens” and “Covered In Rain”. He’ll also be road-testing new songs that will make up his next release slated for 2017.