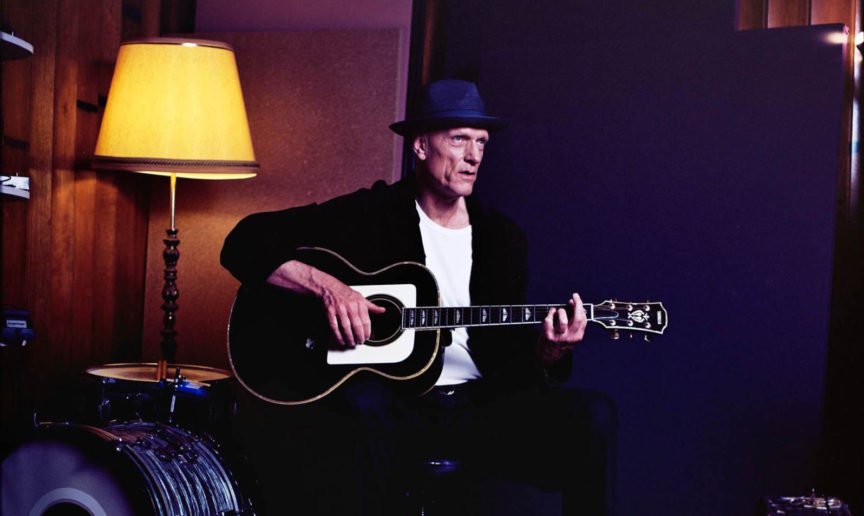 The legendary Peter Garrett brings his ‘A Version of Now’ Tour to Belmont 16s on Friday 12th August 2016.

After nearly 15 years, Midnight Oil frontman Peter Garrett will be performing songs from his first ever solo album “A Version of Now” with his band The Alter Egos.

Peter Garrett’s “A Version of Now” takes the listener on a candid remembrance trail; the tone both stridently distinctive and unexpectedly tender, as one of the greatest frontmen in Australian rock reflects on his motives, his losses and gains and finds his resolve – surprise — utterly unbowed.

This is Peter Garrett as you’ve never heard him. Songs of love, songs of home and sweet memories chafe against songs of relentless resistance with, as ever, a steely eye on a better future.