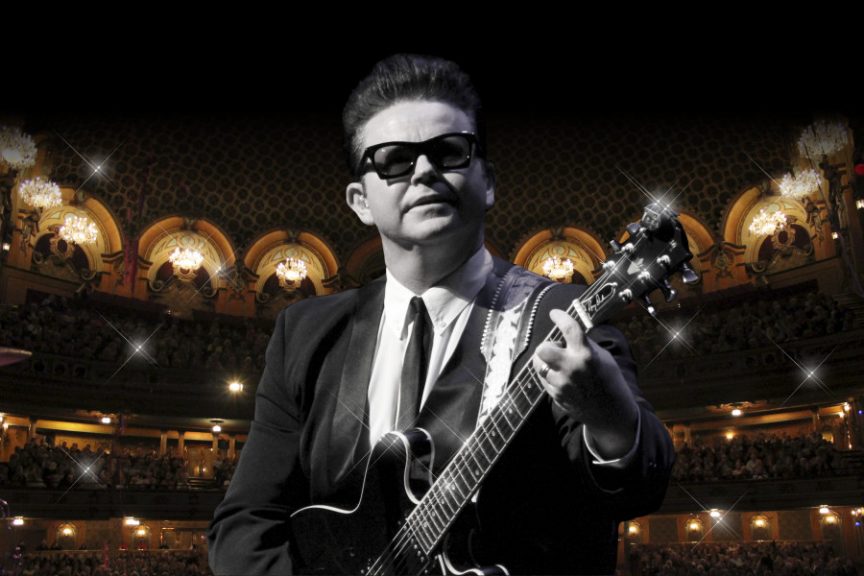 Roy Orbison Reborn is an international tribute production starring the world’s number one Roy Orbison tribute star – Dean Bourne. This year marks the 20th anniversary of Dean performing and paying the ultimate tribute to ‘The Big O’ showcasing all his massive hits together with a special celebration to the hugely popular “The Traveling Wilburys”.

Dean Bourne is said to be the world’s greatest exponent of the great hits and music of Roy Orbison. He has been described as having ‘the spirit of Roy Orbison’ within him as he performs iconic hits such as Pretty Woman, Cryin, Dream Baby, Leah, Penny Arcade, Danny Boy, Only the Lonely, In Dreams, Candy Man, You Got It, Running Scared and many more.

Roy Orbison Reborn is a brand new show after last year’s sold out national tour. For the first time in Australia, the show will see audiences mesmerized in an unforgettable two-hour international concert experience. The show promises to transport audiences to the great rock n roll era and is a must see for anyone who wants to relive the sound, the voice and all of the magic hits of Roy Orbison in an exciting concert experience that is much like the legend himself – unforgettable.

Testimonials about the show:

“Dean is in a class of his own, the likes of which are rarely seen”

“It was like Roy Orbison was here in person “