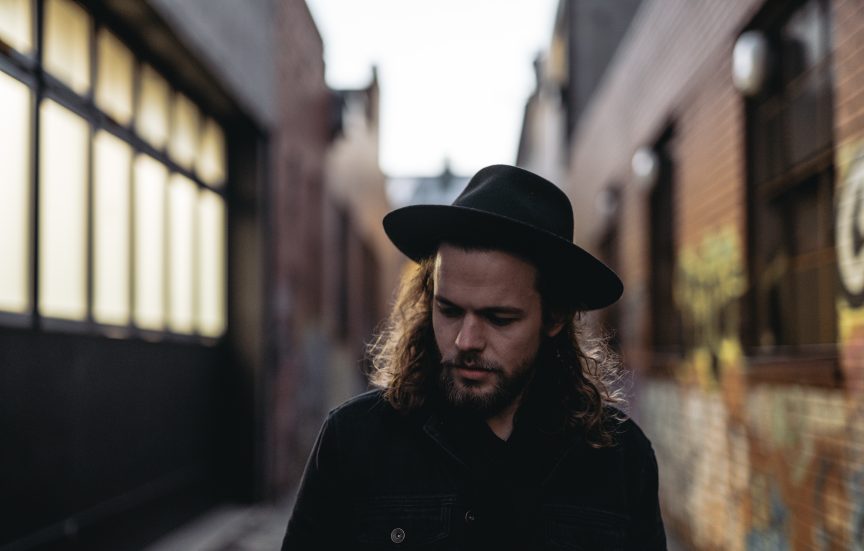 Following the release of ‘Howlin at the Moon’ earlier this year, Melbourne’s very own blues/ soul troubadour Shaun Kirk is delighted to announce a month long string of tour dates across Australia to celebrate the release of his brand new single ‘Save My Soul’.

Co-produced with Nick Huggins (Jen Cloher, Fraser A Gorman, Mick Turner) ‘Save My Soul’ is a heavy groover that Kirk says was initially inspired by a character he spotted walking forlorn along the shoulder of a cold, dark Hume Highway late one night whilst driving home from a run of shows up north. The quick sighting leading Kirk to the opening line of the song – “kicking stones along the highway”. From there his imagination took over.