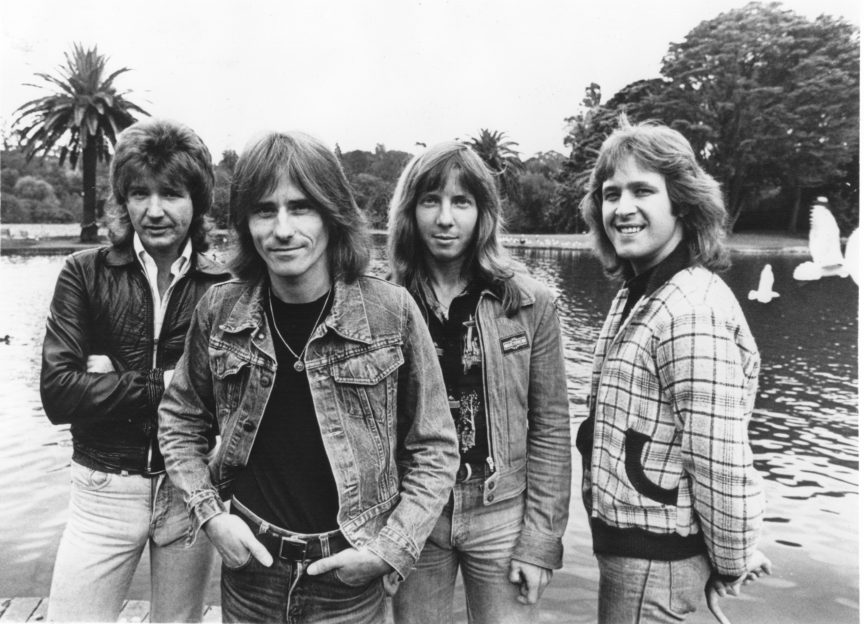 Iconic seventies band TMG are hitting the road with their “This ones for Ted” tour and will see all original remaining members Les Hall, Gary Dixon and Herm Kovac together for the first time in 25 years. Belmont 16s is the perfect venue for the first reunion show in Newcastle as this was the last venue the band played in Newcastle. The band first played together at Newcastle’s Mattara festival in 1972.

Newcastle kicked off Jump in My Car when Barry Chapman from 2NX was the first DJ in Australia to play it.
With the passing of Ted Mulry in 2001 it is only fitting that his younger brother Steve fill his shoes. Steve sang 2 songs with the band at the Gimme Ted benefit in 2001 and got the thumbs up from big brother. As Ted was also the bass player the band has acquired the services of original ACDC bass player and good friend Mark Evans.

Drummer Herm Kovac announced, “ The band is excited to do some shows and we feel Steve and Mark is the perfect fit.
Newcastle has always been one of our favourite cities with Les and I having lived there for some time. Our roadie Ron still lives in Belmont so he can walk to the gig”.

The band had a string of hits in the seventies with Jump In My Car hitting the number one spot forty years ago.
Other hits like Darktown Strutters Ball, Crazy, My little Girl, Jamaica Rum, Heart of Stone and many others will feature in what promises to be a great night of Rock and Roll. The band also pays tribute to Ted by performing Julia and Falling In Love Again, which were hits for Ted as a solo artist prior to TMG.

Show only tickets for the Ted Mulry Gang are now on sale online and from the Front Desk at Belmont 16s for $35 with Dinner & Show tickets available for $70. [Online purchases may attract a booking fee]