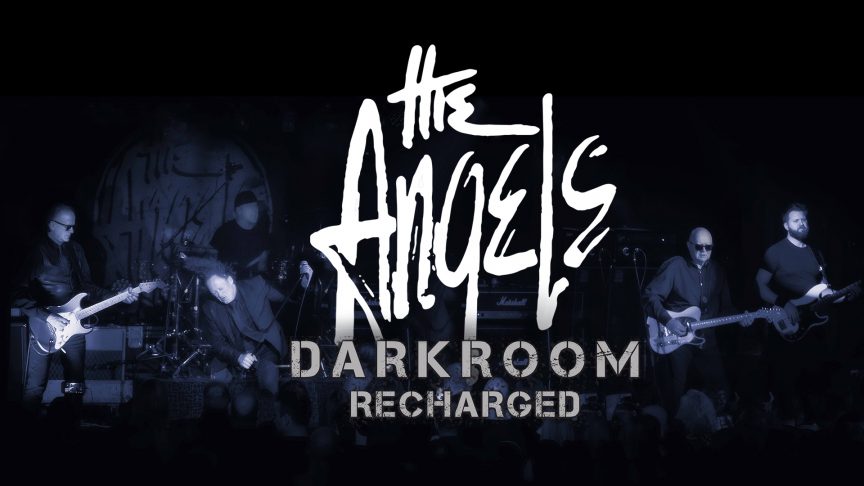 THE SECRET IS OUT – THE ANGELS RETURN TO THE DARKROOM

‘No Secrets’, The Angels’ first Top 10 hit, concludes with a whispered question: Can you please tell me what the time is?

Remarkably, it’s time for the 40th anniversary of Darkroom, the classic Angels album featuring ‘No Secrets’, ‘Face The Day’ and ‘Poor Baby’.

The Angels will be touring the Darkroom album in 2020, re-recording the album, both in the studio and live. The live show will also be filmed. It’s part of The Angels’ “Recharged” series (which has already seen the band revisit 1978’s Face To Face, while this year’s 40th anniversary celebration of No Exit kicks off in Adelaide on June 28).

The band will play the Darkroom album in its entirety, followed by a set of Angels classics and some rarities.