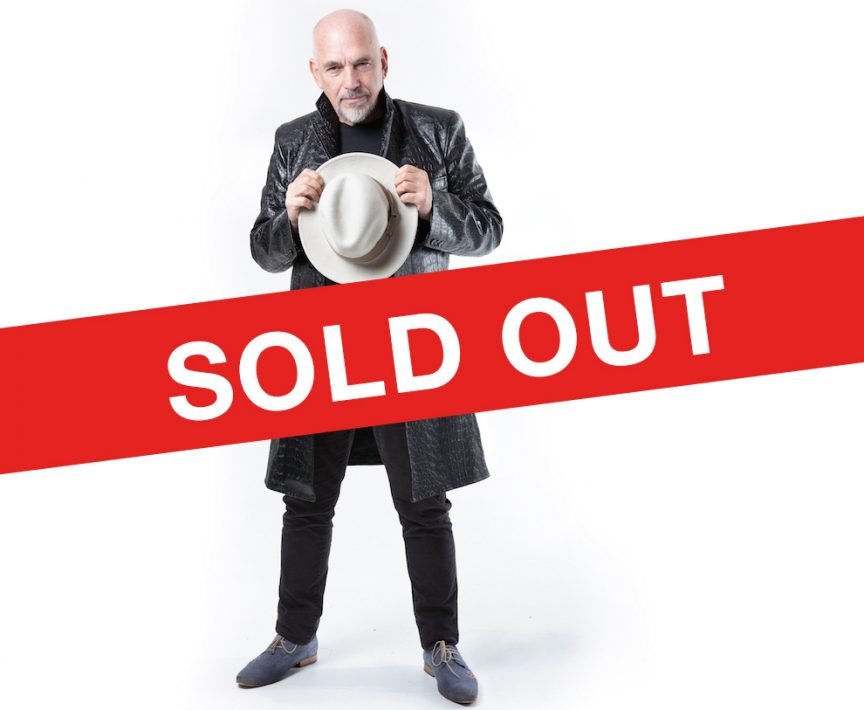 The Black Sorrow’s music has become a staple in Australian culture with milestone songs such as So Young, Hit and Run, Shape I’m In, Hold On To Me, Harley and Rose, Chained To The Wheel, Never Let Me Go and the Chosen Ones.

Upon recommendation from Peter Luscombe (the group’s drummer at the time), Vika Bull and her younger sister, Linda began singing backing vocals with The Black Sorrows in 1988. They provided backing and some lead vocals on The Black Sorrows’ fifth studio album, Hold Onto Me and Harley and Rose. Their time with The Black Sorrows could be described as a multi-platinum conquest of pop radio. Hold Onto Me, Harley and Rose and Better Times were all triple-platinum albums between ’88 and ’92 and the sisters’ prominent vocals captivated massive audiences.

Over their 30 year career, Vika and Linda’s rich, tender, powerful vocals and instinctive harmonies have spawned eight albums of their own, as well as illuminating studio and concert performances with Paul Kelly, Rockwiz, C.W. Stoneking, Deborah Conway, Kasey Chambers and many more.

The Black Sorrows continue to be one of Australia’s most enduring touring bands and a festival favourite. With the addition of the powerhouse vocal duo – Vika and Linda Bull – this is an iconic and dynamic live act. A show certainly not to be missed.