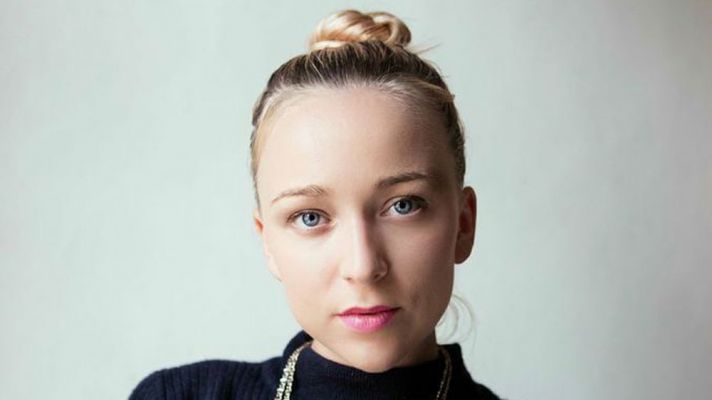 A brand new night showcasing the future of Australian music is headed to Newcastle’s Bar On The Hill. Launching on Thursday 10 March with Tasmanian-born indie charmer Asta, who caught the attention of the Australian music industry and fans alike after winning triple j’s Unearthed High in 2012 with her debut single ‘My Heart Is On Fire’.

The event series aptly named, The Future Is Now, will feature a fresh line-up of up-and-coming Australian talent, and is set to launch on Thursday 10 March.

The Future Is Now will give the local music-loving audience a chance to discover the hottest new Australian acts before they explode onto the international scene.

After releasing a number of singles, Asta took to the road on her first national tour and landed a string of festival slots, including Newcastle’s THIS THAT festival last October. Asta’s latest single, ‘Dynamite’ saw her team up with rapper Allday in a burst of sizzling indie-pop and 80s infused RnB, and landed her a spot in 2015’s triple j Hottest 100.