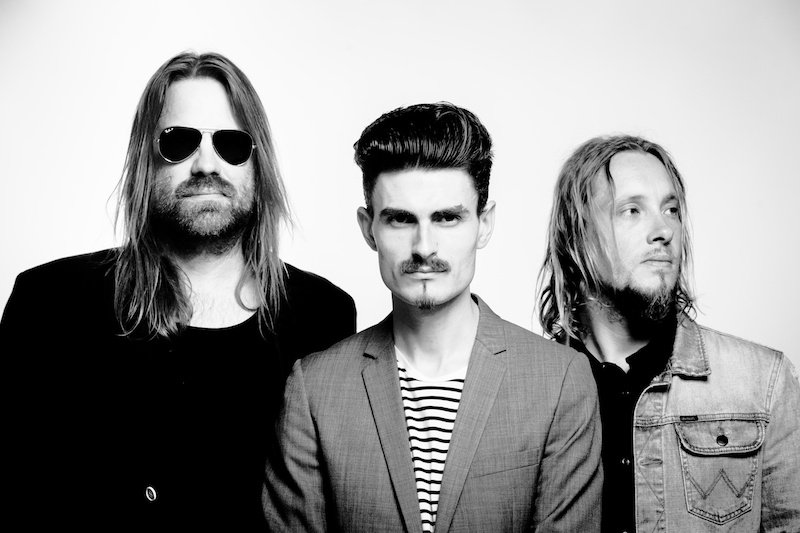 Thirsty Merc are one of Australia’s finest live acts and their songs have become part of the fabric of Australia’s music DNA! Don’t miss your chance to see them live and unplugged at Central on April 2.

With three critically acclaimed albums, more than 200,000 album sales and three ARIA nominations, Thirsty Merc have found their way into the fabric of Australia’s musical landscape.

Known for their ability to experiment with, and evolve, their sound Thirsty Merc took an independent approach to their latest album Shifting Gears, using crowd-funding platform PledgeMusic to fund production costs.

The financial goal set for the crowd-funding campaign was reached within 48 hours.

“We were completely blown away. It was insane!” singer Rai Thistlethwayte said.

“We love crowd-funding because it allows us to work directly with our fans. We’re prepared to work hard, we’re in control of our material and we won’t be cutting corners in making quality music. This is really going to help us cover the costs to record and master the album properly, exactly the way we want to.”