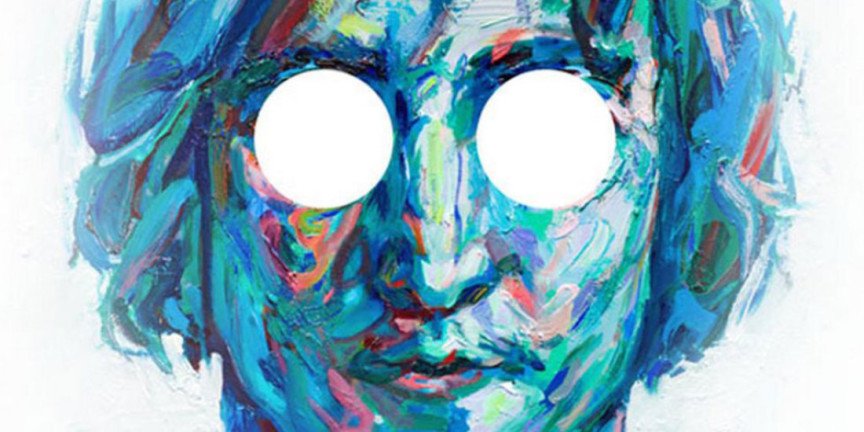 For the audience this is either an emotional trip down memory lane or a wonderful introduction to the life and times of one of the most fascinating icons of our time.

Lennon: Through a Glass Onion is back in Australia following their sensational 16 week season in New York. Created and performed by renowned Australian actor/musician John Waters and esteemed singer/pianist Stewart D’Arrietta,Lennon: Through a Glass Onion, part concert and part biography, reveals the essence of the life and astonishing talent of one of the most admired icons of the past century with a story and 31 songs including “Imagine,” “Strawberry Fields Forever,” “Revolution,” “Lucy In the Sky with Diamonds,” “All You Need is Love,” “Come Together,” “Help,” “Working Class Hero,” “Mother,” “Jealous Guy,” and more.

In 1992, twelve years after Lennon’s death, Waters and D’Arrietta first conceived and performed Lennon: Through a Glass Onion on a small stage at the Tilbury Hotel in Sydney. The show was an instant success. In the years that followed, Waters and D’Arrietta toured the show and played sold out engagements at venues including The Sydney Opera House. The show performed a three-month engagement in London’s West End.

“Its been fantastic the response the show is receiving, especially from the younger audiences that are coming along, some of whom were not even born when Lennon and The Beatles were recording and releasing their music. It’s a testament to the legacy of the man and his music that still excites and intrigues people to this day” says Waters.

“The song Glass Onion was John Lennon’s postscript to The Beatles.  It had such a strong image of crystal ball-gazing and peeling away the layers that it inspired the format for this show – a kaleidoscope collage of song, word, emotion and image”, agrees D’Arrietta with Waters.

For the audience this is either an emotional trip down memory lane or a wonderful introduction to the life and times of one of the most fascinating icons of our time.

Lennon: Through a Glass Onion - June 24