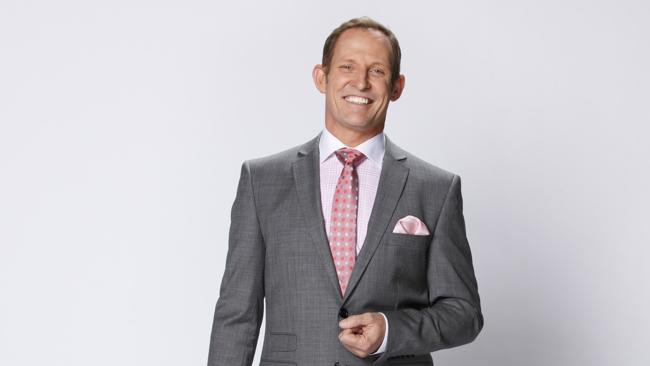 Back by popular demand after a sell-out show in December, Todd McKenney returns to the 16s stage on 18 June with his high energy showcase of Peter Allen’s hits. You’ll laugh, you might cry but you’ll certainly be entertained by one of the nation’s best loved performers, a multi-talented star that first put on his dancing shoes at the tender age of three.

Todd became a household name after taking on the role of iconic Aussie performer Peter Allen in the original 1998 production of the Boy from Oz. Now he’s set to reprise that role with a bit of a twist. He’s the all singing, all dancing, Aussie stage sensation with a wonderful acerbic wit and irreverent sense of humour. He’s as fit as he’s ever been and matches Peter’s own amazing energy throughout the show.

Beyond Peter Allen’s hits, Todd will also perform songs from some of his earlier musical theatre performances, as well as share stories and all the ‘goss’ from not only the Boy From Oz but also Dancing with the Stars. This is an action packed night of entertainment not to be missed.