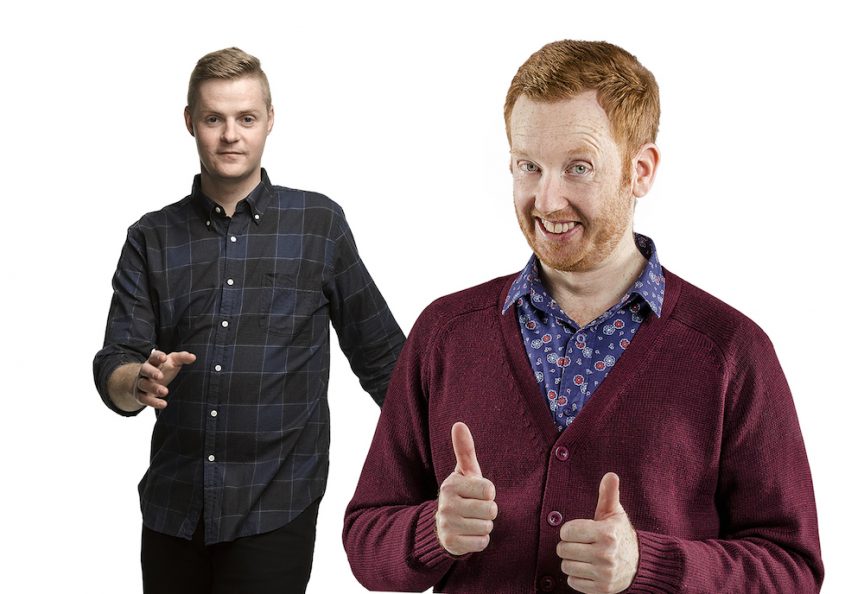 Two of Australia’s finest, and most in-demand comedians are coming to Newcastle.

Luke McGregor is well known to Australian audiences as one half of the formidable team that brings Rosehaven to ABC TV, one of the national broadcaster’s most successful comedy series in recent years. Don’t miss Luke doing what he does best… being awkward live on stage.

“There are plenty of comedians with swagger out there, but at the moment McGregor has something better — honesty”
— The Age

Tom Ballard is one of Australian Comedy’s most consistent overachievers. For most of 2018, he was enjoying being the host of the ABC’s Tonightly with Tom Ballard, which was a very cool and popular show that pushed a Marxist agenda, wasted taxpayers’ money, mocked the Prime Minister’s faith. For some reason, it wasn’t renewed!

With his now freed-up schedule, Tom is back treading the boards, telling jokes and bringing audiences the gift of laughter.

Join him and his great mate Luke McGregor for these unmissable shows!