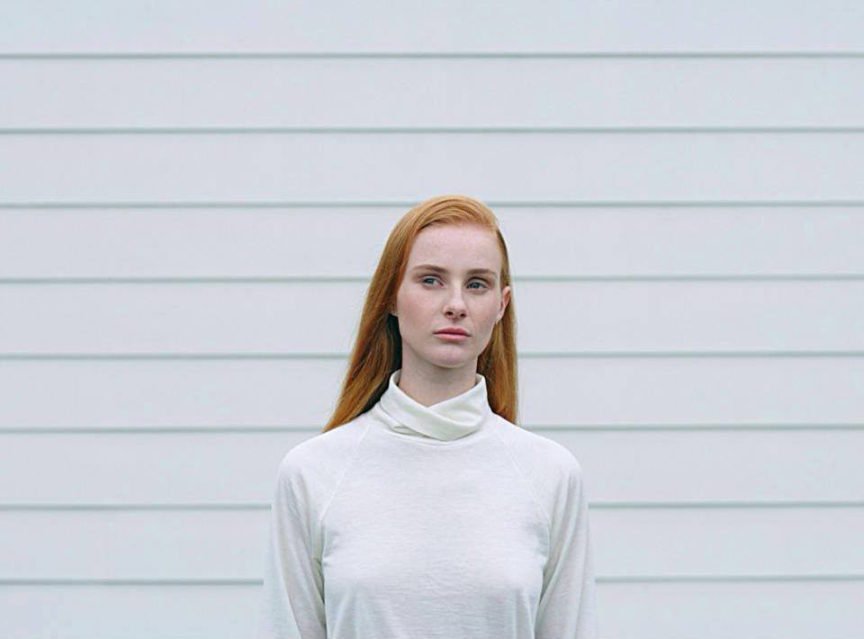 Less than a day after wrapping up her SOLD-OUT ‘Fingertips Tour’ at Newtown Social Club in Sydney, Vera Blue has today announced she will be embarking on a new National Tour which will see the rising artist perform at 48 Watt Street Newcastle on Friday September 23.

Vera Blue’s second headline tour will see her returning to Sydney, Melbourne, Brisbane and Perth to play bigger rooms, and venturing to Adelaide, Tasmania, Darwin and other key regional areas for the first time, as well as her debut festival appearance at the Maroochy Music Festival in Maroochydore.

The tour announcement coincides with Vera Blue releasing the third single and title track from her debut EP Fingertips. The song examines infidelity, “Fingertips is quite heavy, but it’s really honest as well,” Vera Blue says. “It’s about social media and unfaithfulness, and what that can do to people. It’s written from the perspective of the person who was doing the wrong.”

Recorded between The Grove Studios in Sydney and Josh Telford’s home studio in Terrigal, with celebrated singer/songwriter Gossling and veteran producers Andy & Thom Mak, the Fingertips EP was the product of four months spent writing and experimenting with backing vocalists, piano and electronic production. The EP peaked at #3 iTunes Album Chart, garnered 3 x Top 100 ARIA Chart Singles, has been streamed over 7 million times world-wide to date and received glowing reviews.